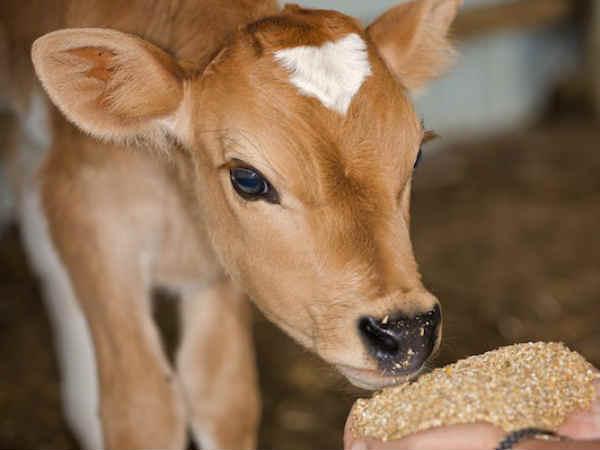 For those who don’t know what the term BESTIALITY means, here’s the Wikipedia definition of this term.

“Bestiality is cross-species sexual activity between human and non-human animals.”

And it is a punishable offence under the Section 377 of IPC.

A Delhi boy aged 18 had been brought to AIIMS by his parents to treat him for this unnatural behaviour. 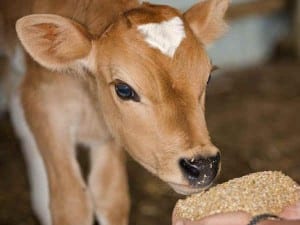 The teen who was involved in sexual activity with calves comes from the dairy farm area in Najafgarh located on the outskirts of South West Delhi. It is the second such case in two years. In the first case, the boy was accused of using two calves as a medium to satisfy sexual desire. During the brutal act, one calf died. Human DNA was detected from the anal and vaginal swabs of calves in a forensic science laboratory that confirmed the allegation. However, the patient felt no guilt or remorse of this. The doctors tried to treat him, but he ran away and never came back. This case has been published in the recent issue of Indian Journal of Community Medicine.

Although All India Institute of Medical Sciences (AIIMS) has handled many rare cases, these kinds of instances come as a shock even to the doctors. Many such cases go unreported due to the fear of society.

The Department of Psychiatry and Forensic Medicine of the hospital is treating the boy in the recent case.

Why did he do it?

“As reported by the patient, significant life events during his childhood and adolescence included witnessing domestic violence (father and brother beating their wives), the death of his mother when he was 13 years old, and him taking to alcohol at the age of 16 years. He was also sodomised multiple times at the age of 10-11 years,” Dr Sujata Satapathy who is handling such cases at Department of Psychiatry at AIIMS said. 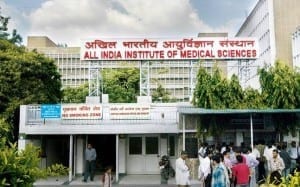 When the team of doctors ran a background check on him, they found out that he often visited internet cafe and was exposed to explicit contents like bestiality on the pornographic sites at an early age.

Doctors claim that the person involved in bestiality during his/her childhood is more likely to do even more heinous crime as an adult. This should not be taken lightly at all but as a warning sign for the society. It can be cured with proper treatment at the right time.

Prevention is Better Than Cure

Bestial behaviour does not arise overnight. There are various driving forces behind it. The upbringing, the environment a child grows in being on the top. If he sees that the people around him are using sex as a way of releasing their frustration, it will be permanently engraved in his mind. The emotional damage caused by any hurtful experience in the childhood fuels the disorder.

Proper counselling should be provided to the child as well as the family because No One Is Born A Rapist.