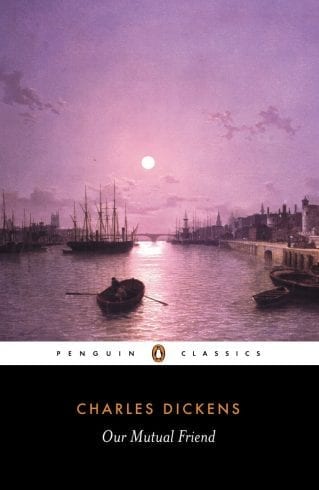 Time and again, bookworms have found solace in the warmth of a good book, broken souls have healed in the company of a good author and minds have traveled the world within its pages. So it’s not unnatural for some lines to perpetrate through the ages and become iconic- become associated with the book and it’s author. A tagline, if you will and here is a collection of 5 of the most memorable ones.

From BrokeBack Mountain by Annie Proulx: 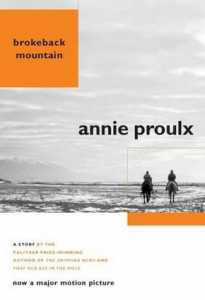 The undying story of love between two men set in the picturesque grasslands of Wyoming, when the book first came out in 1997; it was met with vast critical success and admonition. However, the film in 2005 starring Heath Ledger and Jake Gyllenhaal was a commercial and critical success being nominated for eight Academy Awards, the most nominations at the 78th Academy Awards, and won three.

The Handmaid’s Tale by Margaret Atwood: 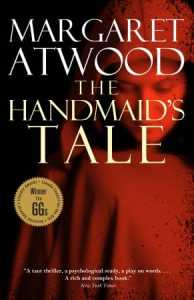 The Handmaid’s Tale has never been out of print since it was first published in 1985. A dystopian novel, set shortly, where a totalitarian Christian theocracy which has overthrown the United States government.

Pride And Prejudice by Jane Austen:

“In vain I have struggled. It will not do. My feelings will not be repressed. You must allow me to tell you how ardently I admire and love you.” 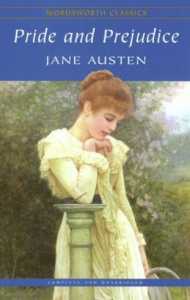 How many girls have swooned and wished for a man like Mr. Darcy? It is only fitting to add one of the most iconic lines of Victorian literature here as well. Immortalized first by Colin Firth and then by Matthew McFadyen, this line remains till date the singular most popular line of women’s’ literature.

Our Mutual Friend by Charles Dickens: 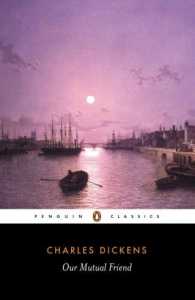 Charles Dickens needs no introduction however Our Mutual friend is not among his well-known novels despite it being his last completed work and one of his most sophisticated works till date. In the words of critic J. Hillis Miller, “money, money, money, and what money can make of life”, but is also about human values.

“Some birds are not meant to be caged; that’s all. Their feathers are too bright, their songs too sweet and wild. So you let them go, or when you open the cage to feed them they somehow fly out past you. And the part of you that knows it was wrong to imprison them in the first place rejoices, but still, the place where you live is that much more drab and empty for their departure.” 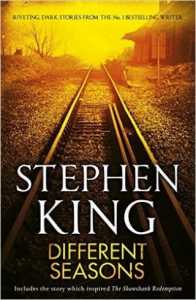 Another gem from the proficient author who needs no introduction.