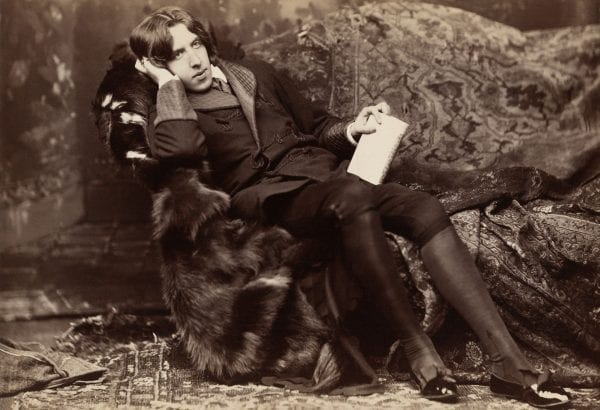 Wondering what the best Oscar Wilde poems are? Which are the ones that you need to read? 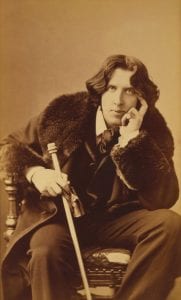 Oscar Fingal O’Flaherite Wills Wilde, the Irish poet and playwright who is best known for his amazing sonnets and his only published novel “The Picture of Dorian Gray” and in between the dark academia lovers for the aesthetic and controversial life that he led.
Here, we are going to discuss few of his best poems that tell us the story of his journey from his poetic romanticism to the period of exile in Paris.

“Lily- like, white as snow,
She hardly knew
She was a woman, so
Sweetly she grew.
Coffin-board, heavy stone,
Lie on her breast,
I vex my heart alone
She is at rest.” 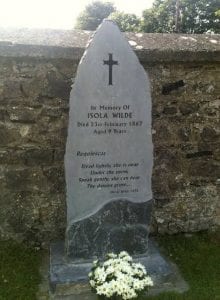 The word R.I.P which means Rest in Peace has derived from a Latin phrase, Requiescat in Pace. Oscar Wilde wrote this ellegy for his beloved sister, Isola Wilde who died at the age of nine in 1867. Wilde wrote this for his dearest sister in 1881.

“The little white clouds are racing over the sky,
And the fields are strewn with the gold of the flower of March,
The daffodil breaks under the foot, and the tasseled larch
Sways and swings as the thrush goes hurrying by.” 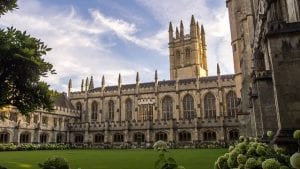 “And there is nothing left to do
But to kiss once again, and part,

Nay, there is nothing we should rue,
I have my beauty, – you, your art,
Nay, do not start,
One world was enough for two
Like me and you.” 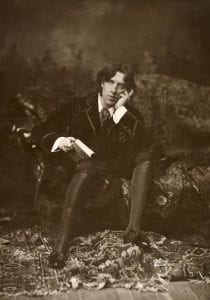 In his poem ‘Her voice’, Oscar Wilde tried to convey the perspective of a woman and the circumstances under which she had to end up a relationship with a man, she once wanted to get married. The poet used a lot of his imagination that a woman may found soothing to her heart.
The poet described with the help of all those natural objects how endless and strong their bond was, although it was not meant to be.

Who love her not: Dear God! Is this the land
Which bare a triple empire in her hand
When Cromwell spoke the word Democracy! 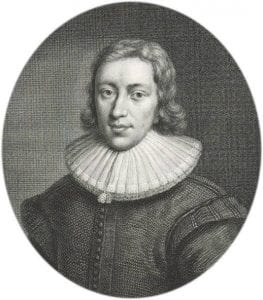 This piece of Oscar Wilde is a lament of a certain treatment that the writers, authors and artists in that period were suffering from, which led to the Aesthetic Movement.

In this poem, Oscar Wilde expressed his sadness and grief by recalling the time of John Milton and Oliver Cromwell as the best time of England. Oliver Cromwell was one of the greatest political leaders of England who dethroned Charles I and brought Commonwealth in England.

Wilde wrote this poem ‘To Milton’ to let him know that his poetry was coming true, where England is abandoning the beauty of art and culture instead they are rooting for scientific and industrial developments by banishing the aesthetics and the aesthetes.

O poet-painter of our English Land!
Thy name was writ in water – it shall stand:
And tears like mine will keep thy memory green,
As Isabella did her Basil-tree.
ROME 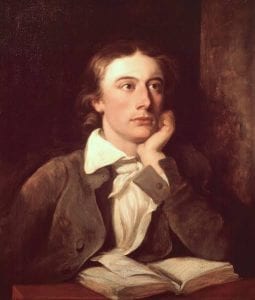 This poem is an Italian sonnet written for the very well- known John Keats. We all know that John Keats was one of the best Romantic poets, this world can ever have. Just like that his death was also very tragic. He died at the age of 26 in Rome, Italy.
In the poem, Oscar Wilde seemed to be standing in front of the grave of John Keats in the Protestant Cemetery at Rome. He elaborated the physical existence of the grave of John Keats, “Here lies one whose
name was writ in water.” Wilde described that there was no sun or natural existence that was covering his grave but just the tombstone.
Wilde even compared Keats with St. Sebastian who was martyred since; it is a belief that grief causes the tuberculosis of Keats. To left the impact of Keats forever in the mind of the reader’s, Wilde concluded the poem by saying that his laments will keep Keats’s memory green, forever.

“He did not wear his scarlet coat,
For blood and wine are red,
And blood and wine were on his hands
When they found him with the dead,
The poor dead woman whom he loved,
And murdered in her bed.” 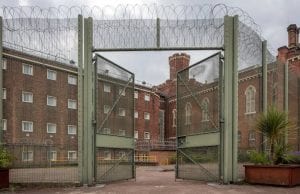 “The Ballad of Reading Gaol” is Oscar Wilde’s most known poem and one of his last pieces as well. This poem portrays the experience of Oscar Wilde while he was in prison.

This poem is about Charles Thomas Wooldridge who was sentenced to death for killing his own wife in 1896. Well, remember Othello? Wooldridge also killed his wife out of jealousy and vengeance. After doing so, he surrendered himself to the officers and mourned till death.

Wilde described the dress code of prisoners, ‘shabby grey’ and ‘cricket cap’. He seemed very envious and curious about Wooldridge but all his curiosity went in vain when he remembered.

Throughout this very poem, Wilde along with Charles Wooldridge described his own emotions and how they were so different than the emotions that Wooldridge had been keeping in his head and behaviour.

“The man had killed the thing he loved,
And so he had to die.”

Oscar Wilde in this 109 stanza poem clearly expressed ‘DEATH’. He expressed how hard and fearful it is for some people to even think about that rope surrounding their neck and how easy it is for somebody to sleep at night in spite of knowing that death is not so far, because he had killed his love with his own hands.

“These are the letters which Endymion wrote
To one he loved in secret, and apart.
And now the brawlers of the auction mart
Bargain and bid for each poor blotted note,
Ay! For each separate pulse of passion quote
The merchant’s price. I think they love not art
Who break the crystal of a poet’s heart
That small and sickly eyes may glare and gloat.” 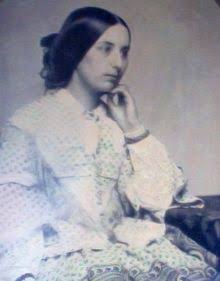 Oscar Wilde through this very poem expressed how much he admired and adored John Keats. Wilde began this poem by comparing ‘Keats’ to ‘Endymion’, a youthful lad from the Greek Mythology. In this poem he talked about the secret love nexus between John Keats and Fanny Brawne, whom he met after his brother died of tuberculosis. Wilde ended the first stanza with a bit of grief, speaking about people who has no admiration for aesthetics, will sell the relation of Keats and Fanny.

Wilde in the last stanza compared the way Keats was being treated with a story where some Roman soldiers took advantage of Christ’s clothes.

“Rob nations of their rights inviolate
And I remain unmoved_ and yet, and yet,
These Christs that die upon the barricades,
God knows it I am with them, in sonnet things.” 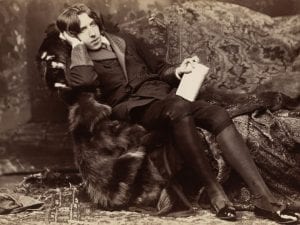 Oscar Wilde led all his life by his own rules or best to say wanted to. He wrote this poem because of the sadness and suffering that society caused him due to his homosexuality and life choices.  By the end of the poem, Wilde concluded that society rules over everyone who is scared to make their own life choice.

In his novel, “The Picture of Dorian Gray”, Wilde portrays the lead character as someone who has no fear of society or committing crimes. Wilde even himself had stated that he was Basil but he wanted to be Dorian. The suffocation of society had tempted him so much that did not want to be kind or benevolent anymore. He wanted to live his life by his own choices and rules.

Oscar Wilde, the flamboyant poet, father of aesthetic movement and not to forget one of the greatest icons of the LGBT community. Oscar Wilde will live till literature and aesthetes exist. He will exist in conversations and controversies, for being in an open relationship with Alfred Douglas, for Walt Whitman, for writing The Picture of Dorian Gray and for his alluring sonnets. 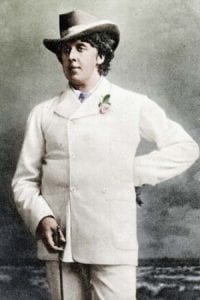 These sonnets are Wilde himself. In each and every sonnet Wilde screamed what he was yet he could not prove, his innocence and kindness.

“The great and difficult thing was what I achieved—to make the whole world believe that I had done it”.

Oscar Wilde’s life was not as extraordinary as these sonnets are. If you want to share your opinion about his sonnets or him, comment down below. – Best Oscar Wilde Poems 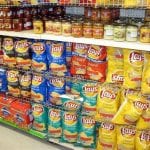 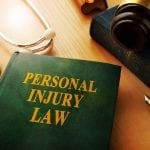