The media has always been an intermediate for the common man to help them beware of the happenings from all the corners of the globe. 2016 was a year of triumph, attacks, loss of legends, launches, etc.

So let’s just revisit the year 2016 that had many momentous news events to never forget about. 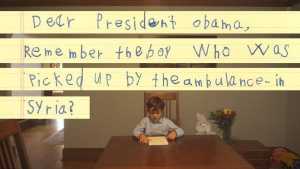 Where on one hand looking after the atrocities faced daily by the Syrians has somewhere made the folks lose their hope in humanity then, there came a six year old boy named Alex to restore the faith in humanity by writing to president that he would love to offer place to the Syrian refugee Omran Daqneesh.

The 22nd March 2016 was one of the unfortunate days for Belgium when the news of three suicide bombings left around 300 people injured and almost 32 succumb to death. Apart from the common man the three bombers also succumbed to death. 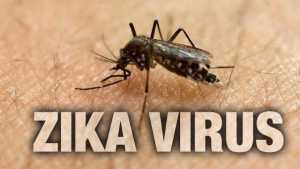 In January 2016, World Health Organization announced that the virus was likely to spread throughout the America by the end of the year 2016. The virus causes birth and neurological defects and can be transmitted from a defected pregnant woman to her fetus that cause brain anomalies. The outbreak led to safety concerns of the athletes and audience at the 2016 summer Olympics at Rio Di Janeiro. 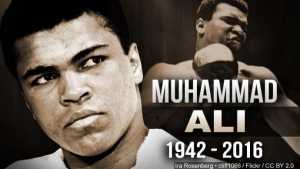 The World heavyweight Champion boxer died at the age of 74 after fighting a battle with Parkinson’s for about 32 years. The legend got in to the boxing world when he won “Golden Gloves” title and had been doing this right from the age of 12 years. 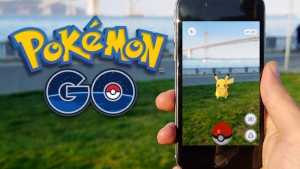 The 2000 something cartoon series Pokémon had already won gargantuan hearts and the craze among the toddlers is unexplainable. The wave of craze was again bought to light by launching of the Pokémon Go in July 2016. The folks had been crazily playing the game on the street and the there was a wave of the same been showed off on various social networking sites.

The 2016 Olympics kicked off in the month of August 2016 at Rio de Janeiro. There was spectacular firework played at the launch of the event and a gripping display of sportsmanship that wasn’t worth a miss. 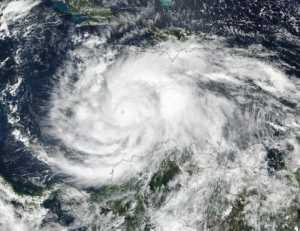 The Hurricane bought far-flung destruction to life and infrastructure in Haiti taking the life of over 1600 localities and disrupting their routine in the month of October 2016. 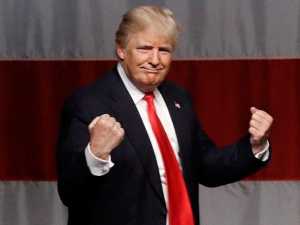 All the news channels and dailies were buzzing on November 9, 2016. This day marked the massive triumph of Mr Donald Trump over Ms. Hillary Clinton in the U.S. presidential elections. 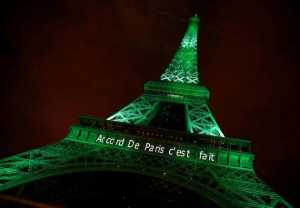 Paris successfully entered into an agreement on the 4th of November 2016 to combat the man-made actions that have caused irreparable damage to the environment. On this occasion the Eiffle tower was lit up in green colour to mark the success of this agreement. 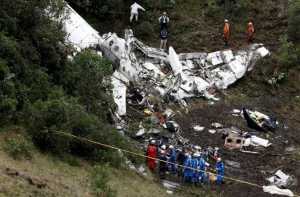 November 29, 2016 bought a heart wrenching news for all the soccer lovers of the club Chapecoense, as an aircraft crash left 71 players dead. The count was too huge for the Brazillian to bear. RIP the sorcerers.

11.The earthquake that shook Indonesia 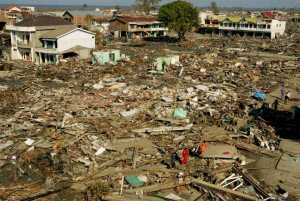 The last month of the year bought the news of the deadly tremors that shook Indonesia and left the country completely devastated. The earthquake bought loss to human life and infrastructure.

12. Another Bombing in turkey 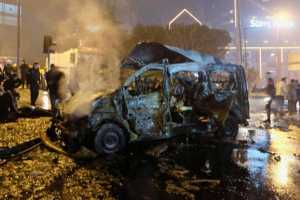 On 10th December 2016 bombing took place outside a Turkey football stadium. This year was a year of attacks for Istanbul and its capital Ankara. This Saturday night bombing outside the stadium killed around 38 people leaving more than 160 with injuries. The two bombings where one was made using a car filled with 300kgs of explosive and one was a suicide bombing that left the folks again raged who are still recouping from the aftermaths of the previous attacks.

13.The return from Space mission

International Space station member Scott Kelly of the U.S. returned to the blue planet earth after being in space for almost a year. The astronaut and the cosmonaut duo had been to mars to foreshadow a manned mission.

The news channels were flooded with the reports of a massive explosion that took place in Mexico of the Mexican State oil company, killing several humans and injuring ample of them. Apart from loss of life the explosion led a toxin filled cloud in the air causing destruction to the environment as well. 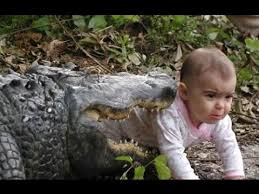 The wonderful Disneyworld that attracts huge tourist every year saw an unfortunate event this year. A toddler was ruthlessly dragged into the water of the Lake Buena Vista at Disney World by an alligator that petrified the visitors and all the news viewers.