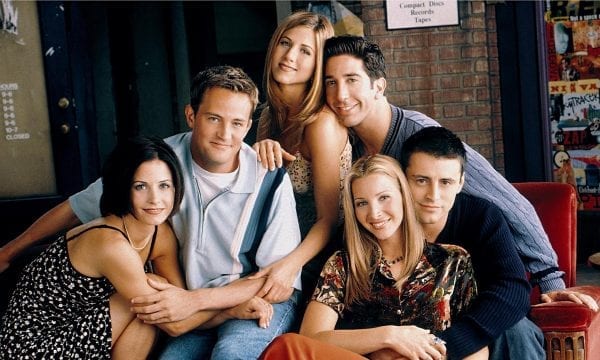 F.R.I.E.N.D.S has been one of the STAR series in the sitcom genre that requires no introduction. This series had dominated the Television for over a decade which was fancied by the youth in age group of 18-25 in the era of late 90’s and early 2000. There would have been multiple moments which would have made the audience fall in love with show all over again. Let us just roll over back in time and exult some few moments from the show.

The emotional kinship that Ross had towards his sandwich cannot be penned down in words. Ross is desolated and petulant when he becomes aware of his missing sandwich. The way the entire situation is staged when his boss confesses that he was the responsible for his missing sandwich is unforgettable.

Emily and Ross had always been reworking on their romance. The moment when Rachel realizes and confesses her eschewal love for Ross just before his wedding ceremony and followed by Ross fumbling Rachel’s name in the wedding vow is the moment to be harked.

The argument between the girls and the boys over Joey and Chandler’s birds land the girls into trouble. The argument turns out into a quiz wherein the questions of the quiz are based on knowing the other pair. The girls end up losing their bet and the prize they pay for losing is their apartment to the boys. 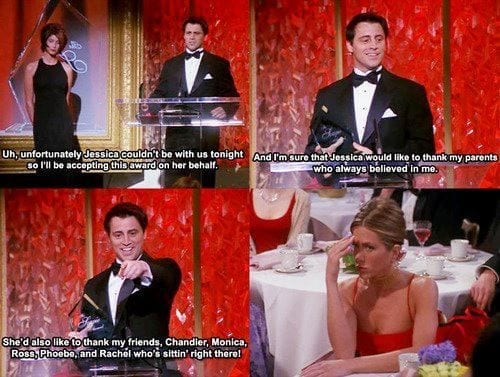 This seems to be one of the most uproarious moments of the series where Joey loses his award. Joey’s mood instantly changes in the function when he accepts the award on behalf of a female actress. Later on, Joey happens to steal the award of the winner under the pretext that he accepted the award “on her behalf”.

The trip at Las Vegas turns out to be a life changing trip for the gang. The moment when Monica and Chandler impulsively decide to marry and are waiting in the Chapel and then suddenly out of nowhere, drunk Rachel and Ross appear as a married couple.

According to Ross the karate lessons were incomplete without “Unagi” (a state of total awareness). The girls  taking Karate lessons tried to convince Ross that no such concept existed. Later on Ross went to scare the girls by explaining the Unagi effect and vice-a versa.

F.R.I.E.D.S indeed helped the folks to master the days of the week in an idiomatic way (i.e. The Joe’s Way!!!)

This moment is culled from the season’s last episode where Rachel vamooses from the plane when she realizes that she wants to stay back with Ross. This could be tagged as one of the most emotional moments of the series. 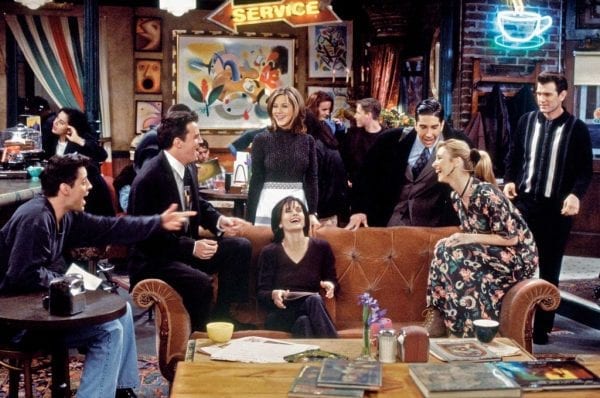 This moment from F.R.I.E.N.D.S portrays the kinship of the Gang towards the sofa at the Central Perk. It was one of the days in the series wherein they fail to get their sofa where they usually hung out. It seems funny but yes they did walk out of The Central Perk for it. 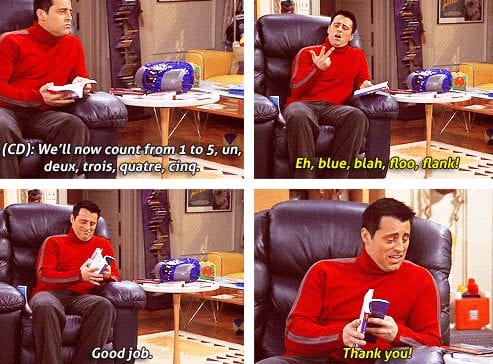 It’s one of those haps in the F.R.I.E.N.D.S where Phoebe tries to teach Joey French for an audition. The repetitive efforts made by him made the viewers laugh their heart out.

So, now what are you waiting for?
Bring your snacks, turn on your laptops and binge watch F.R.I.E.N.D.S once again! <3

Currently pursuing CA.
A passion driven person.
Loves expolring various aspects of life.
My mantra-Learing is a never ending process,learn learn till you are alive. 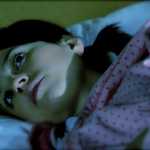 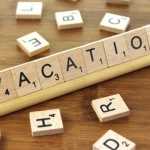