Image is taken from tripsavvy.com

A well-curated list for travelers and wanderers of best English speaking holiday destinations!

Everyone loves traveling, there are always potential destinations we have in mind the next time we want to go abroad, or it may also be your first time. That is even more exciting!

One of the most significant issues while making travel plans to foreign countries is the language barrier that we have to overcome.

There are many countries where English is spoken as an unofficial language or an adjacent language to the national language.

But let us look at countries where English is the official language.

There are many more countries in which English is spoken and can be added to this list of best English speaking holiday destinations.

Which of the above countries have you been to for a holiday getaway? How was the experience? Which places did you like the best? Did you experience the culture?

Describe everything in the comments below and assist your fellow travelers! 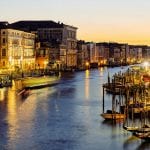 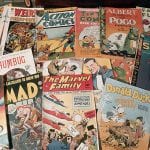