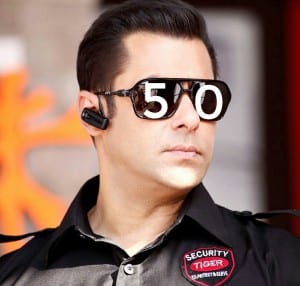 Salman Khan turns 50 today, and we got to admit that he is the most handsome 50-year-old in this country. This eligible bachelor is no longer just an actor in the industry; he is a brand. And there are reasons, he is a superstar.

As Aamir Khan once said, he needs to put in a great amount of work in building a good story, director and cast to make a hit movie, Salman on the other hand just comes, shake his belt – hud hud Dabangg, and the movie makes over 200 crores. Salman is like the lion of the jungle, who doesn’t have to hunt himself (no pun intended) but expects his harem to hunt for him and present him with a meal. (metaphorical!) 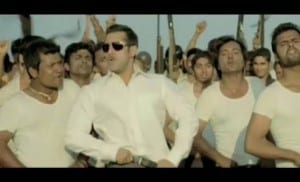 Salman has proved his acting ability to us over time with some of his popular movies like Khamoshi, Hum Dil De Chuke Sanam, and Bajrangi Bhaijan. 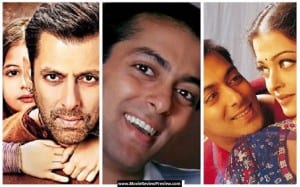 Relax, I am not talking about the disastrous PRDP movie, but the name PREM. “Prem naam hai mera… Prem Chopra hahaha” OOPS! Not the dreaded villain but our romantic and cute Prem from Maine Pyar Kiya, the shy Prem from Hum Saath Saath Hai, the notorious Prem from Hum Aapke Hai Kaun, and the love guru Prem from Partner. Salman Khan has played Prem in almost 15 movies. 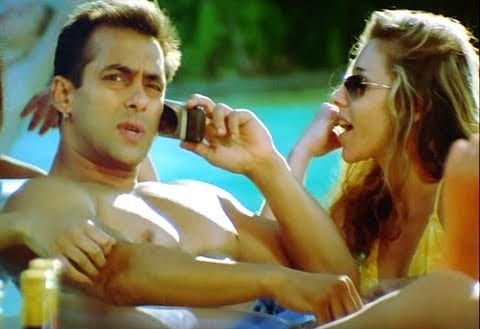 The character of Anil Kapoor in No Entry was named Prem earlier, but he refused to take up the name saying “Only Salman can do justice to this name.”  And hence, we got a playboy Prem in No entry.

Sallu Bhai has not only helped in reviving the drowning careers of his younger brothers Sohail and Arbaaz, but he is also a godfather to many newbies in the industry. 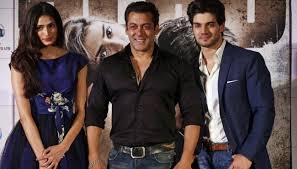 Who can forget about the much-buzzed Arpita Khan’s wedding? Everyone wanted a bhai like him when he spent like crazy over his sister’s wedding- expensive venues, a Rolls Royce Phantom, a 16 Crore flat… He is the ultimate Bhai Jaan! 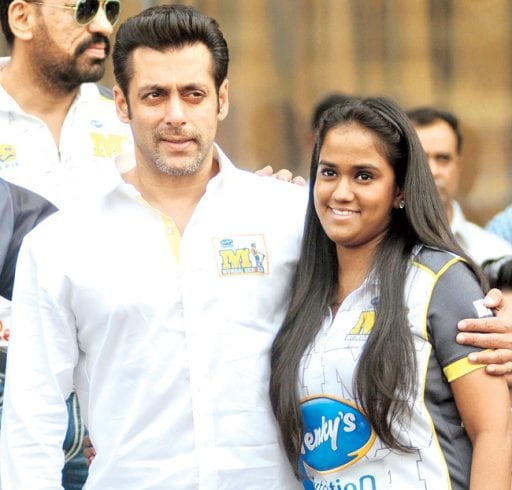 The Being Human Foundation is a registered charitable trust established in 2007 by Salman Khan and is working in the areas of education and healthcare for the underprivileged. He has donated 47 crores till date in charity which is just the size of a peanut given his bank balance. 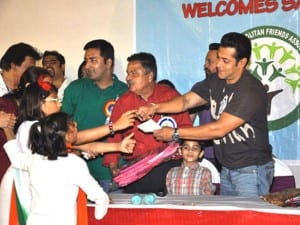 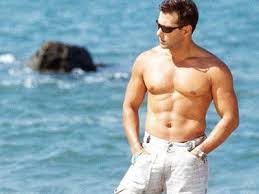 Ever since the release of his first movie, Maine Pyar Kiya in 1989, he was seen flashing his upper body. He never cared about the occasion and was always ready to drop his shirt at a moment’s notice.(Now actors like Sonu Sood have also joined the bandwagon).

The trend of waxed, oil-slicked, bare chest started by him in O O Jaane Jaana is followed by Ranveer Singh and many young actors today. 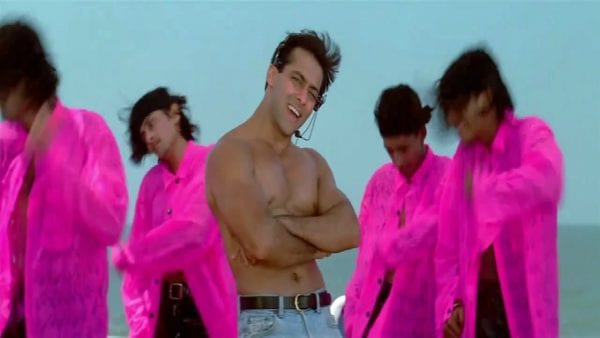 Salman has warned us that after watching Sultaan, people may even stop wearing pants.

Wishing a Very Happy Birthday to the man who marked the beginning of the Prem-Era.