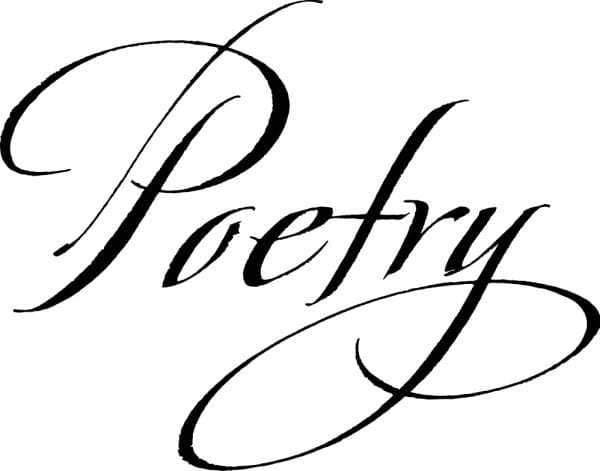 It’s a story encompassing many stories of regret, fight, loss, death and life. In life, we have to make choices at every stage and we often find ourselves in a dilemma. Our hearts and minds are in a constant battle and the battlefield is life. 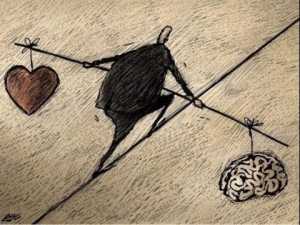 I was walking on ice and my feet were bare,
For an instance, my mind stopped working,
I felt I was flying but no, I was drowning.
My heart dominated my mind,
This action was so unkind.

Faded memories were brightened,
And a fire lit up in ice.
I entered into a world that no more exists.
After five long years of devastation,
That immortal world of memories,
In some form or the other still persists.

I was aware of the truth,
Yet believed a lie.
What have you done my heart?
I have no tears to cry.
My attempts were failing

To close that Pandora’s box,
The reality was sailing far away,
I was standing still in dismay.
I had lost my subtle track,
Instead of moving ahead, I was walking back.

My mind was criticizing my heart,
I lied there torn apart.
A drop of tear came rushing from my eyes,
In the other moment, it lied there flat on the soil.
It paved the way for more tears to come,

But now, I was strong enough to run.
I was running, unaware of the direction,
There was no time for introspection.
I was running from everything, real as well as unreal,
I was searching for something that would resist my fear.

I was trapped in a fight between heart and mind,
I was looking forward to something that was left behind.
I knew nothing at all this time,
Again, my heart showed me a dreadful sight.
The angels were falling like snow from the sky

And the devils were floating on clouds that were dry.
The cupid was assassinated overnight by the king of evil,
The devils were enjoying the right to free will.
The blood was raining from above,
Everything was lost in its red colour. 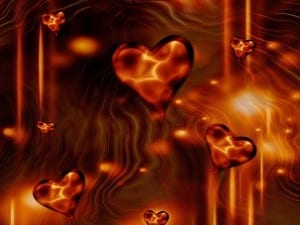 In the battlefield, my mind against my heart,
I could hear my soul falling apart.
The wheel of time was rotating at its speed,
I was trying to overcome my heart’s ill deed.
I know my mind was longing for a real world,

But my heart was lost in its surreal world.
Anyhow, I had to save myself from getting lost,
So I answered to my mind’s call.
I learned to swim while I was drowning,
I smiled when I was in mourning.

I headed towards the real life,
My heart gave up on the inside.
My mind had won the battle,
But my heart fought till it was shattered.

The trees had shed all their leaves,
And were waiting for the spring.
The needles of clock had never stopped,
I realized when I reached the graveyard.
The blood of my heart was frozen now,

My mind ruled over me once again somehow.
And my feet that had taken the wrong path,
Realized their mistake at last.
The wind was now cold and fresh,
I was once again refreshed.

The rainbow in the sky appeared,
And the blood all over permanently disappeared.
All that I had been was beyond words.
I had buried my thoughts and feelings,
I felt sorry for my heart’s uprising.