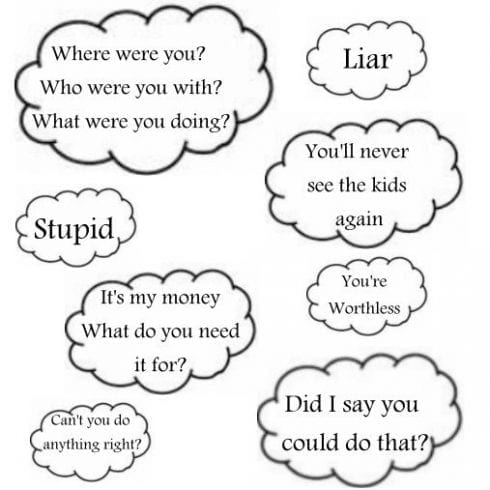 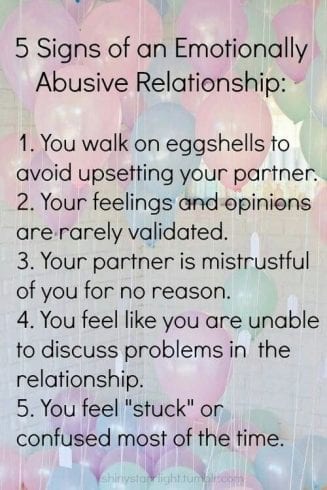 There are a few signs which can determine if one is in an abusive relationship.

The earliest sign is when the partner is too quick to commit. One week into the relationship and you are deciding when you guys are gonna get married? Sounds sweet, doesn’t it? Then your partner tells you how things would be great if you make decisions according to their plans. Feels really good to have someone decide things for you. You do not realise that the abuse has already begun.

Your partner tries to isolate you from your friends and family. They do not seem to realise that it’s normal for one to have a life outside of the relationship. They keep tab on whatever you are doing and want you to tell them every detail. Having a possessive partner can be nice but it becomes an issue when they cross the line. They doubt every move you make and make you feel terrible.

The constant blame game exhausts you. Whatever happens, they will find a way to point their finger at you. A time comes when you are tired of all the arguments and just let them win. You start believing that you are the one at fault.

They mistreat you often. They constantly humiliate you and remind you of your insecurities. When you ask them to stop, they say that you are too sensitive. You believe them.

Why would anyone in their right mind tolerate this? They do because they do not even understand that they are being abused. They believe that it is normal for their partner to be like this. They start waiting for those rare moments when their partner tells them that they love them and treat them right. Then it all goes back to the same old routine. They become so dependent on their partners that they cannot even think about leaving. The constant fear becomes normal to them. They forget what it felt like in the beginning. They forget how it’s supposed to feel like. 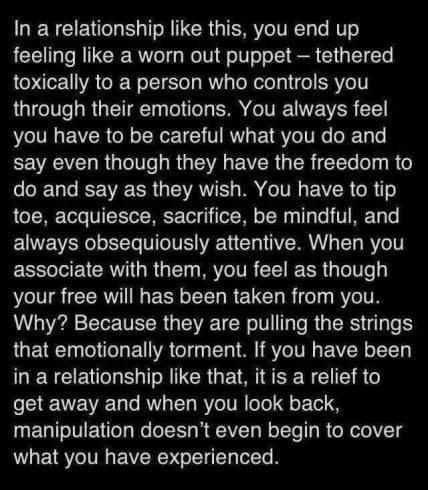 Recognising the signs of abuse is good enough. Once one knows that they are being abused, they have the chance to break out. Leaving is the hardest thing to do as the victim keeps feeling like they can change their partner.  Once one succeeds, there is no looking back. 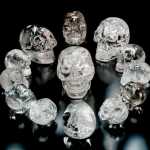 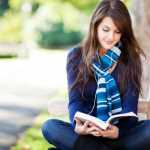