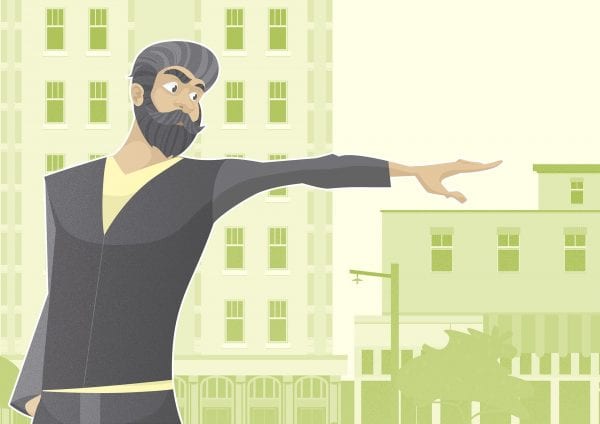 Image by André Santana from Pixabay

Are you a Leader?

Let us ask ourselves how many of us are leaders or are ready to lead on any front? Also, ask yourself if you are a follower? Are you a dumb cow driven by a peer who is just like you? And if it is so, then why? Who exactly is a “leader“?

Are leaders born with some special traits that you are not born with? Leadership trait theory, given in 1920, is the idea that people are born with certain character traits. This is the style that is attributed to a leader who others see as “a born leader”. But this theory failed badly and attracted a great deal of criticism.

So what do you think it takes to be a leader? Let us consider some common answers. One who is extrovert in nature? One who is good at communication skills? One who is dominant or commanding in nature? These are some of the common perceptions about leaders and are even cited as necessary qualities in the trait theory. Analyzing this, was Mahatma Gandhi, the great Indian leader, not an introvert?

He did not communicate with the crowd much, instead published his views in paper. People like Nelson Mandela have been leaders. Had the mentioned theories been true, all leaders would be like Hitler. So what could possibly be necessary to become a leader?

Can leadership be inculcated? Yes, it sure can be. The innate quality required for it is-initiative taking and decision-making capabilities. All of us have decision making qualities but we don’t trust our decisions. We don’t voice our opinions. We are shy to speak among people for various reasons. Whereas at times, our decisions may make huge differences. The reason India produces lesser leaders is that risk-taking is not appreciated in our country. Failures are not viewed from a positive perspective.

The other thing we lack is taking initiative fearing peer and societal pressures most of the times. This hesitation has to be shaken off. Today, in this world, we have people, especially youth who want to achieve success in their life but are unable to judge what real success is. Everyone wants to lead on some front but something is holding them back. Fear hovers more on the mind as compared to courage. This has to go off.

Sharing an incident where a colleague of mine shook off a myth about being a leader. In a team of twenty people, Rahim was a  boy from Bihar, who could not speak English. He was harassed and embarrassed due to his bad dialect many times. And one day he decided he would only speak in English henceforth, come what may. A foreign dignitary was expected in the firm the very next week.

During a meeting with him, all were to come up with some ideas about a particular process. At last, it was Rahim’s turn. His idea was beyond the imagination of any of us. It was simply stupendous. But due to his weak grammar, he was not able to deliver it properly to the dignitary. He tried and tried terribly hard and finally explained the idea in English itself. He did not give up.

Today, Rahim is the CEO of that firm. Coming out of the conference room, he had tears in his eyes. I asked him if he was feeling bad about the embarrassment he had to face while communicating. His lines still echo in my mind-

And this is what I took away from that meeting.

Therefore, each one of you out there bears the potential to bring a change. Let us come out of our shells. After all –

“Leaders are not born, but produced.”