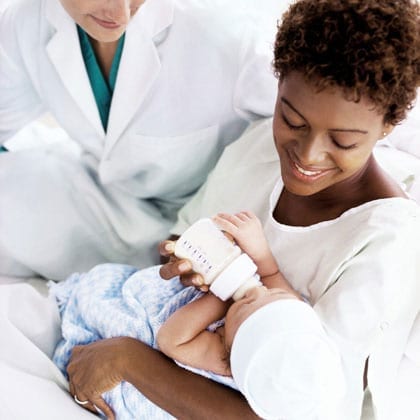 Women are considered to be weaker than men. They belong to the second gender- the weaker gender. Why is it so? While men were the hunters, the women were the gatherers. They gave life while the men took life. Men fought in wars while the women stayed at home, waiting for the men of the family to come back.

Women have always been restricted by the society. Earlier, they were made to dress in a way that would prevent them from even moving around comfortably. They are expected to be delicate, petite and quiet- a thing of beauty that a man would protect. Women have been fighting to get the place that they deserve in the society and have succeeded in many cases. All women want is the equality of the sexes. 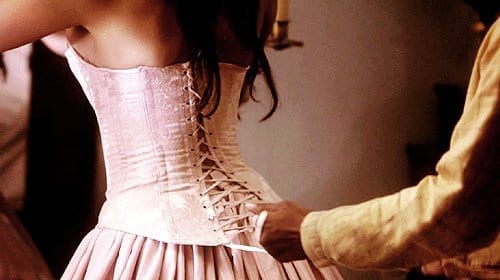 It would be only stupid to claim that men and women are the same. One cannot claim that one of them is superior to another, but they have their set of advantages and disadvantages. Men are physically stronger than women because of larger bones and stronger muscle. On the other hand, women are more flexible.

It is said that women can endure more pain than men. Women menstruate every month and tolerate the cramps. They are the ones who carry a baby for nine months before giving birth to them. This process requires a lot of physical strength and endurance. A man’s contribution to the birth of a child is immense, but they do not have to care for the pain.

Some consider women to be weak as they do not hide their emotions. Women cry more than men and while some say that is an act of weakness, others claim that being able to show one’s emotions requires strength. Running away from one’s emotions makes one a coward and is nothing to be proud of. 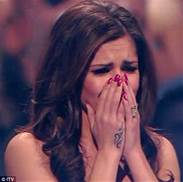 Women are now being given equal opportunities and are now able to prove that they are equally capable. Women face discrimination on a daily basis, and their capabilities are questioned. We need to stop believing the myth that women are weak. 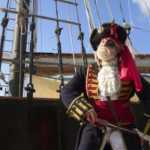 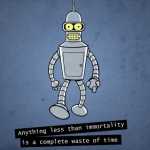