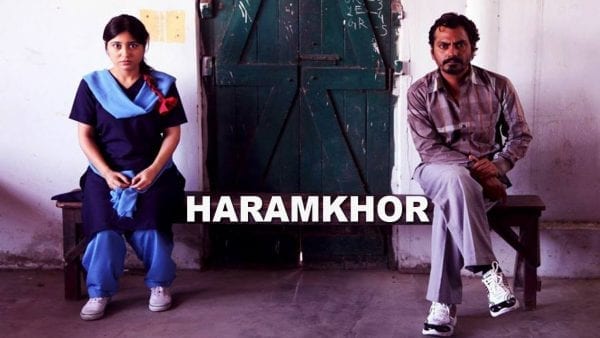 The last few weeks have been witness to a lot of verbal and written fights for the freedom of expression between Anurag Kashyap and the censor board. Just as we thought Anurag Kashyap won and has got us, Indians, our right to this freedom, the censor board pulled up another such act which makes us doubt if matters will ever improve in India?

Anurag Kashyap just ended one heated fight for the release of Udta Punjab against the Central Board of Film Certification (CBFC) and has landed himself into the same debate with his next movie, Haramkhor.

The CBFC have reportedly objected to the theme of Haramkhor. The film is based on a student-teacher romance. It portrays an illegal relationship between a teacher and a teenage student. The film also has many indecent dialogues spoken by the students. After the CBFC refusing to certify the film, the film’s makers are now planning to approach FCAT (Film Certification Appellate Tribunal). The film has been produced by Anurag Kashyap and directed by Shlok Sharma. It stars Nawazzudin Siddiqui who was honored with an award for the best actor for this very film at the annual New York Film Festival.

Many industry big wigs have to stoop up in support of Kashyap, one of them being the film maker, Ashok Pandit. He says, “Now, the entire incident where the certificate has been rejected to Anurag Kashyap and his partners on this film again goes to say that the entire attitude and mindset of Mr. Nihalani is of the archival time where he thinks he can chase the world and the entire country by his terms on what kind of films should be made and what not.”

The CBFC says that the film highlights the education system in a bad light. If the CBFC continue to ban movies in such a way and refuse to certify movies, they are destroying the artistic freedom of filmmakers and writers. The CBFC must go back to just certifying the movie and must not decide whether it is fit for release or not. The audience which is the citizens can judge the movie themselves and decide if they want to watch it or not.