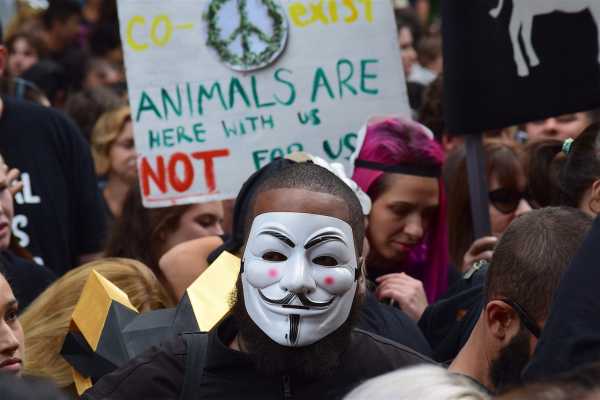 What do you look for in an animal humane society?

Can you imagine that over 200 million+ animals are being killed every single day for food? Now, that’s just for food. But, what about animals that are killed to make fine fur coats? What about animals that die due to a failed scientific experiment? The list is endless. Don’t you think animals should be valued?

Here is a look at how many animals are killed for food every day. Don’t you think it’s time all these atrocities need to end? The only possible answer to these questions is to have “Animal rights.” Having animal rights is not enough. We need to provide animals with things that help them survive. Let’s see more about it here.

It takes nothing away from a human to be kind to an animal.

As rightly quoted by Jaoquin Pheonix, one cannot agree more to this. We all know who he is, but not many know about his love for animals. He is an animal rights activist who actively holds protest campaigns and fights for animal equality. He has been a vegan since three. He is sincerely making every effort to make people understand what animals feel.

Though there are some examples of an Animal humane society, why not we all join together and take care of animals making the entire world a humane society for animals. 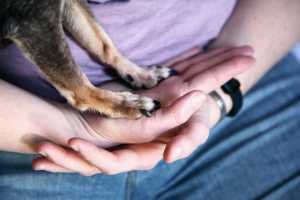 Top 15 things and rights we need for animals

We breathe, so do the animals. But why are people still not treating them the way they should? The only difference between them and us is that animals can’t talk. People are becoming less of a human with each wrong they’re doing to animals. It seems like we have a lot to learn from animals. The tables have turned, and we can see it ourselves with what is happening in the world presently. Therefore, we need to have animal rights to protect them and our earth. 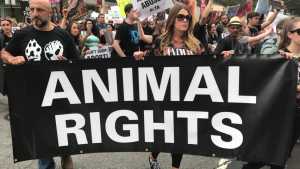 Pelting stones at animals, disturbing them at the zoo, killing them for religious practices, consuming them, and whatnot. We see such incidents every day. Do you think if anyone even had a grain of respect, they would do these? People grieve when they lose their pet, but those very people have no problem eating meat. Why the bias there? It takes nothing to show some respect to animals and be humane. 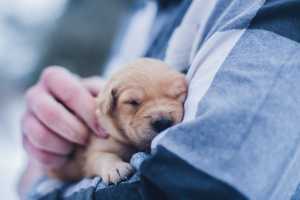 2. No sharpening knives to kill in an animal humane society

The ongoing coronavirus pandemic has turned the world upside down. The main reason? Treating animals in a way that they shouldn’t be. Now in a manner, the virus is nature’s way of punishing us. Killing animals for the fulfillment of human desires can no way be accepted. We should have animal rights to help them protect, and we should fight for it until animal harm is completely exterminated. 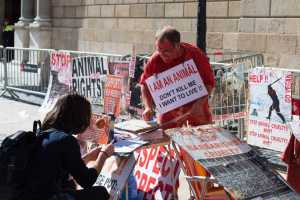 There are a few people who bring home pets because they find them “cute,” but the very next day, they leave their pets stranded as they feel it’s troublesome to feed and take care of them. Who even in the right mind, would do that? Abandoning animals is inhuman and reflects the true nature of that person even if he is good to others. 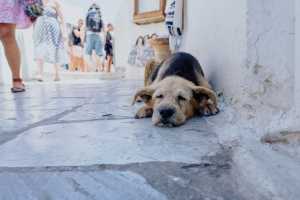 4. Stop using animals for your beautification

Animals are used to make fur coats and cosmetics. Thousands of animals are killed every day to manufacture them. Animals like the fox, minks, chinchillas, raccoons, beavers and much more are slaughtered. To enhance one’s appearance, a living creature, just like us, is killed. How cruel is that? There are a variety of different ways to look good, but why harm the guiltless ones? 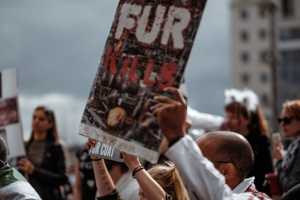 Animal hunting for recreational purposes or food, should not be overlooked. There are still a few countries where hunting of animals is not considered an issue at all. Animals wander in the green forests in search of their food or to take a stroll, but no human has the right to shoot an arrow at it.

6. Care for your nature

We live in an ecosystem. Everything has to be balanced. Cutting down trees, setting fires, negligence that leads to wildfires harm our mother earth, and the animals would have nowhere to go as their only dwelling is destroyed. The more we harm nature, the more it will backtrack to us one day. 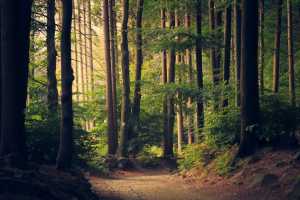 7. No using them as dummies in an animal humane society

Most often, animals are used in labs to conduct researches. They experiment on animals before trying on humans. Most of the experiments fail, and thousands of animals die in the process. But why? Aren’t animals like we humans? Why should they go through all the miseries for having done nothing?

8. Eat greens instead of meat

“People eat meat and think they will become strong as an ox, forgetting that the ox eats grass.” Pino Caruso has quoted to perfection for those eating meat regularly. If you’re a McDonald’s or KFC lover, then you need to think twice before going for your much loved “Chicken Burger.” Thousands are slaughtered every day to prepare the burgers. Consuming greens should be made mandatory everywhere to stop animal killing. 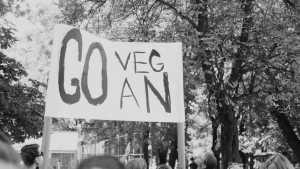 9. Mistreating of animals is a big-no in an animal humane society

Animals are often mistreated by their owners or outsiders. They are caged and not fed with food for days. Would people be fine if they were treated that way? Capturing animals and ill-treating should be stopped. It is time people need to understand animals’ perspective and their sufferings; by and large, be emphatic instead of treating them like toys.

10. Animals should not be used for recreation

For a long time, we have seen animals used in the entertainment industry. Circuses have used animals and made them perform stunts and acts. How inhumane is that!? Animals are forcibly trained and, if they don’t perform well, they’re not given their meal. They are chained and brutally beaten if they don’t obey their master. People cannot be stone-hearted like this, forcing anyone for any factor is not acceptable.

11. Battles between animals should be stopped

Cockfighting, bullfighting, and dogfighting are just a few animal fights to mention. But, several animal contests take place annually where animals are killed at the end of the fight and treated callously. Animals are mentally tortured and forced to fight, which eventually leads to death or left to suffer terribly. There should be a full stop to such unmerciful activities and one should let animals be at peace. Animal fights cannot be considered as a form of entertainment when they go through a lot of pain.

Animals fall sick like us. Why should they be left to suffer? If given the right treatment, we can save tons of animals every day. You see an injured dog on your way back home, do you take it home and give proper treatment for the wound to heal? Well, maybe you might, but not everyone will. They walk past it thinking it’s a nuisance to treat an animal. It should never be the case.

13. No pestering animals at the zoo

First of all, animals shouldn’t be kept in a zoo. Now, if animals are on their own in a zoo, how good is it for a human to disturb their peace. Mocking them, trying to get their attention, provoking, throwing stones at them, jumping into their cave(Yeah, in what sound mind do people even do this) are all certain things that humans do when in a zoo. People should strictly be punished for such actions. 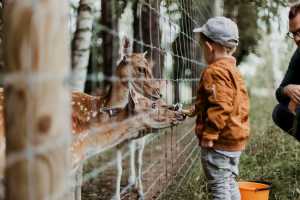 14. Lumbering activities should be stopped

Lumbering is to chop trees in forests to use it for commercial purposes. Birds build their nests on the trees, and when the trees are grounded, their nests are damaged too. It is a terrible act, and this way, thousands of baby birds die every time. Natural habitat is impaired by humans. Where will the birds build their nests and take of young ones if there are no trees at all?  An animal humane society is what we need.

15. Contribute to the betterment of animals

Numerous animal lovers have built animal rescue shelters and save hundreds of animals each day. What can we do from our end to help them? Well, contributing to animal shelters like giving medical supplies, toys, improving the condition of their living, food and most importantly, love and care. Animals respond to us the way we react to them. Showing some respect does no harm. All it takes is a little compassion and a huge heart to get the same acknowledgment from the innocent eyed beings. 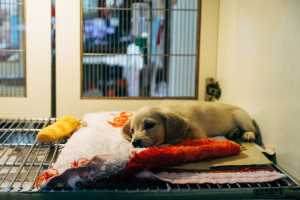 Animals should not be considered as just the adorable ones. They are more than that. We all live together, and animals should have equal rights as humans. Since they are not capable of communicating what they want and what they don’t want, we must understand and help them. We need to put ourselves in their shoes for once and learn what they go through. Animals remember you based on what you do to them. An animal humane society takes that into account.

You take care of them, and they come running to you even after years because you have helped them. They have a lot to teach us about how to treat our fellow beings and live life in the greatest way possible.

Respect, love, compassion, care and empathy are the only things needed to connect with animals. No materialistic things can do that. It should all come from within, but when it doesn’t, that is when we need animal rights to protect them and build an Animal Humane Society. 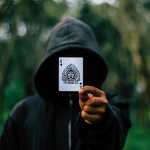