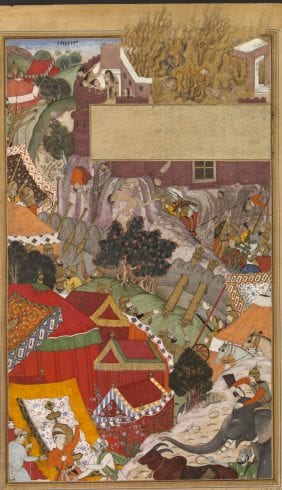 “Beauty is only skin deep” might probably be one of the least followed sayings in the existence of humankind. Whatever great souls tell us about developing character, being good to others and what not, almost all of us delve through solutions to make ourselves look prettier and younger. 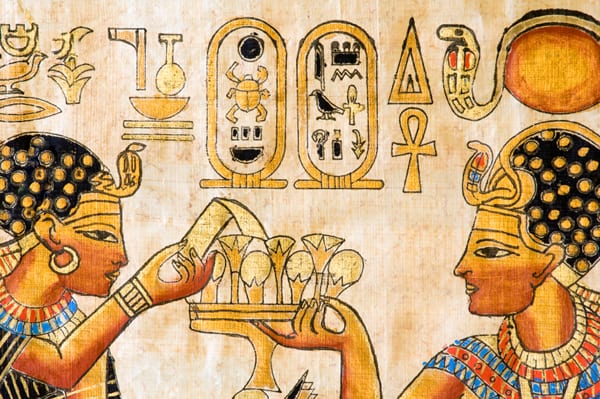 The ancient ancestors were not far behind in this agenda. They laid the foundation for all the creams, cosmetics and other paraphernalia that exist today. Some of the techniques used are downright shocking and ridiculous, while some are followed as a natural route even today.

Here is a look at some of the methods the ancients followed to enhance their beauty:

No 1: Lead based beauty

Lead was one of the most leading ingredients used often by affluent classes through Greece, Egypt and Italy. In Egypt, ladies used them to form a compound with Kohl to apply in their eyes. This gave them the famous coveted cat eyes.

While in Greece, the affluent classes mixed them with olive oil and applied them on faces. This actually made them die out faster due to absorption through skin. In today’s world though, lead based cosmetics are banned and not used at all.

No 2: Henna and related products 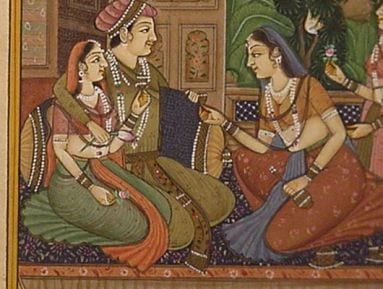 Coming from a plant and being natural with so many qualities, henna is used as a natural colouring agent from time immemorial. The leaves from the plant were taken, soaked then grind or dried and then powdered, then used for various purposes.

Ancient Indians used henna to colour their which would also give their hair a reddish tinge along with lustre. The leaves which were soaked and ground to paste were used as mehendi to apply on their arms and legs in different designs. 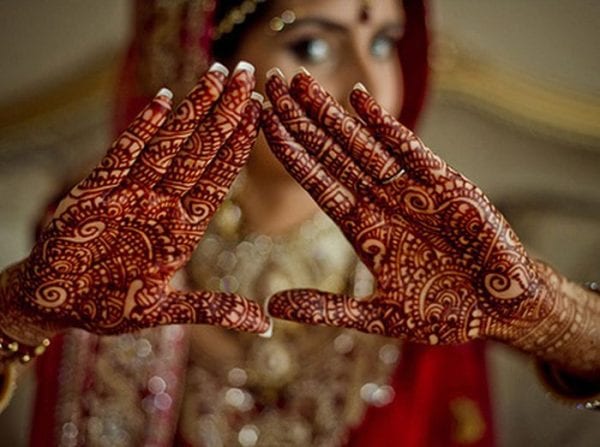 Persians were also said to use henna to a large extent. It is one of the few natural products that made way into the beauty market at a very early age and continues to enjoy an important position that marks a human’s vanity!

Now this is some product that has vastly exploited for achieving wonders on ones’ beauty. Milk is said to give the skin a more fair tone and suppleness. Cleopatra used to bathe in a tub of milk, fully immersed twice a day. One can say it did work because, men like Ceaser and Mark Anthony was seen falling at her feet! 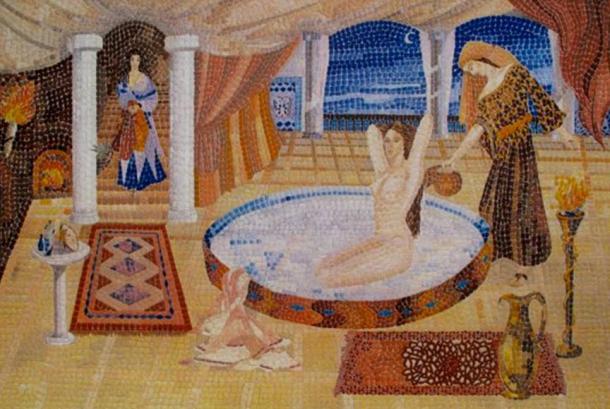 Ancient Indian princess had a regime of taking bath in milk and ribbing their faces with milk cream along with rose petals. Milk along with honey and other substances were also taken internally to achieve a glowing and healthy skin and complexion!

No 4: Rose and other flowers

Flowers were extensively used as a beauty product either in its raw forms or as supplementary ingredients. Egyptians, Greeks, Indians and Japanese are said to have used them earlier on a wide basis. Again Cleopatra used to rub her body with rose petals dipped in milk. Also Greek women were said to apply a coat of rose water to brighten their face. 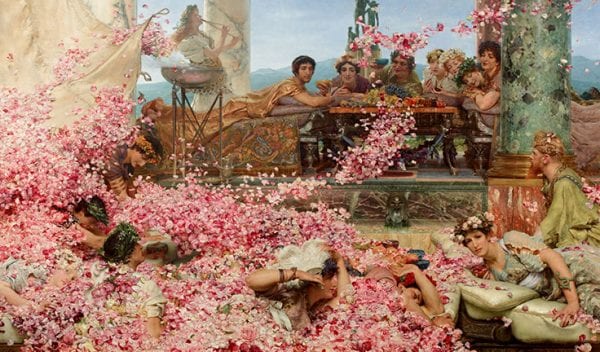 Indians extracted the essence of rose by soaking them in water and used this essence as eye drops, perfumes and scented oils. Another flower that ancient Indians used to their benefit was jasmines. These strong smelling flowers were made into garlands and worn as hair ornaments. Also they featured as essence in perfumes and scents as well.

Of course rose essence and petals feature largely in the beauty markets even today!

Honey along with having medicinal properties also features as one of the topmost beauty products. Honey mixed along with olive oil was used by Greek women as a base foundation to lighten and soften skin tone. 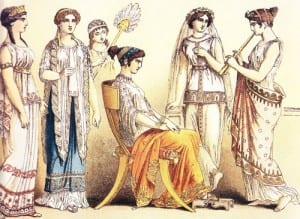 Indian princesses also used honey both as a tonic and also in its raw form to apply on their skins. Honey was also used as a lip balm by them.

Now that you are aware of some ancient beauty secrets, I am sure that you are dying to try out some. Well all except the lead is a go-go ! Kudos beauty queens !

An inspiring writer with an undying passion for dance, music, history and travel ! 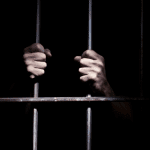