It’s no surprise that the internet has taken it up on themselves to name 2016 one of the worst years ever. Of course, despite some terrible things that went on here and there, we know it’s largely exaggeration. But still, it was pretty bad right?

Not in the world of science. You see, while most of us were passionately pulling our hair out in response to corruption, political outcomes and insane economic reforms, researchers were getting shit done. While most of us were busy making things like this, researchers were busy making discoveries to make the world a better place to live. A place where…

1. A Paralyzed Man Can Move His Arm with a Brain Transplant

Ian Burkhart was swimming in North Carolina when a dive broke his neck. Unfortunately, it didn’t end there. The broken neck damaged the connection between his brain and spinal cord. Since a spinal cord is how your brain tells your body what to do, a damaged cord meant Ian was paralyzed chest-down. Six years later, he turned to surgery. Oh, not surgery to repair his spinal cord, no. Surgery that aimed to make the spinal cord obsolete. Researchers at a firm called Battelle, in conjunction with Ohio State University, implanted a chip inside Ian’s brain to help him move his arm. While the chip rests in his brain, some wires are plugged into the chip through a port sticking out of his head. The wires carry Ian’s motor signals to a computer. The computer translates them into signals his muscles will understand, aka the spinal cord’s job. Finally, these signals are relayed to a cuff on his arm, which stimulate his wrist muscles and make them move. Ian started with simple movements, but has progressed to more complex movements like pinching, putting objects down and playing guitar hero. In other words, discoveries like these have indeed brought us closer to curing paralysis. It also means we’re one step closer to making things move with our minds, if you’re into that kind of thing.

Hey, curing paralysis is great and all, but it’s only viable for rich people right? Fuck science.

Well, it turns out that researchers are trying to help everyone. Consider the scientists working on treatment of human excreta in developing countries. Yes, poop, they’re researching poop. You see, many countries, including ours, don’t have effective centralized drainage systems. Rural communities practice open defecation, which is frighteningly unsanitary. Luckily, researchers at Duke University came up with a new solution to the problem. They fed the poop to some bacteria. The bacteria digested it and released methane. Now, anaerobic digestion of fecal matter (read “bacterial poop-eating”) is not one of the new discoveries. The problem is that even after the digestion process, some sludge remains. The bacteria doesn’t eat all of it. This sludge is still a contaminant. So the scientists had a bright idea. Use heat from the released methane to treat what’s left of the excreta. Basically, use poop to treat poop. Bloody brilliant.

We know Carbon Dioxide, or CO2, is essential to life on earth. Plants use it to make their food, releasing oxygen in the process – oxygen that we breathe. This is part of a life-sustaining cycle that we call the carbon cycle. It’s also used in industry, decaffeination, fire extinguishers and sweet, bubbly sodas. But if you’ve been paying attention for the last 20 years or so, you know that we’re releasing way too much of it into the atmosphere. People have tried to control the release by inventing ways to contain it, and sometimes they’re successful. A handful of researchers at Iceland, for example, pushed CO2 into the ground, where it reacted with rocks and mineralized. Nice work, right? Not according to Carbon Clean Solutions, a startup by two guys from IIT Kharagpur. Why store the CO2 when you can use it? You see, Tuticorin Alkali Chemicals, a fertilizer company, was in desperate need of CO2 to make soda ash. So Carbon Clean put two and two together and said, “Hey, why not take all this carbon and give it to the folks who need it?” And that’s how we got the first instance of independent industrial carbon capture and utilization. 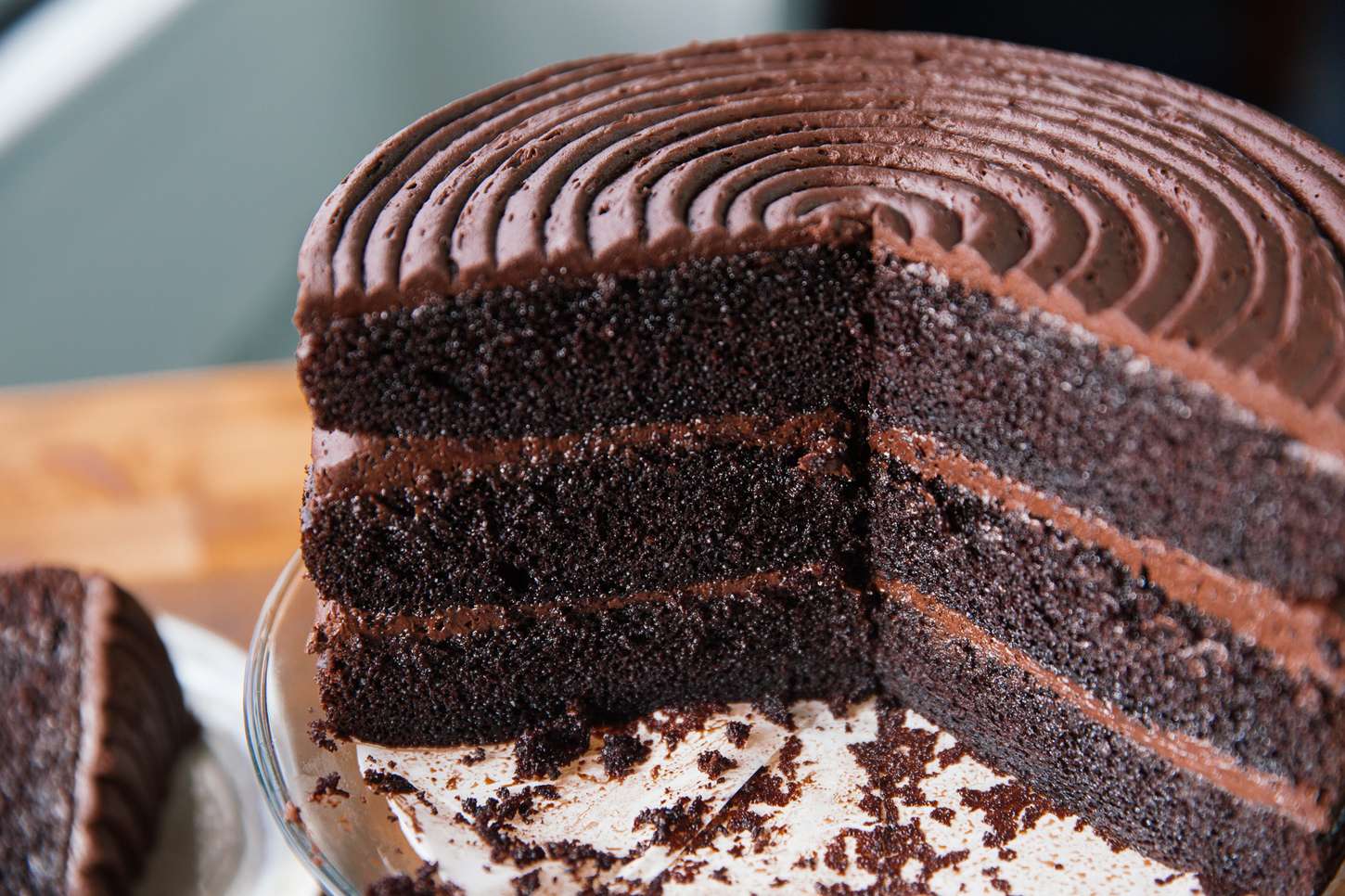 Speaking of carbonated drinks, we all know that there’s only so much of them we can have. Too much sugar can mess up your teeth, liver, insulin activity – you name it. We know these as facts, so if we had any concrete sense of self-preservation, we’d stop stuffing our faces with poison. Right? According to research conducted at the University of Montreal, we might not have to resort to such a bleak future. See, when your body metabolizes glucose too aggressively, your cells get damaged. The researchers discovered an enzyme that plays a huge part in mediating this metabolism. The enzyme takes the glucose derivative in your cells, called glycerol-3 phosphate, breaks it down, and throws it right out. They aptly named the enzyme glycerol-3 phosphate phosphatase, because boy don’t scientists come up with the cutest names? The enzyme prevents excessive formation and storage of fat, and modulating it would basically mean eating more sugar but not getting as fat.

5. Ebola Has a Vaccine

Hey guys, remember Ebola? That one disease that we were scared of for a bit and then kind of just forgot about? The thing is that it still pops up again from time to time. And the World Health Organization (WHO) has been trying to relentlessly treat it. But finally, last December, WHO announced a promising discovery. Their latest Ebola vaccine was 100% effective. This is the first reliable vaccine against the disease.

6. A Baby Had Three Parents

So a baby usually has two parents, sometimes one. Possibly three or four if they’re adopted, if their parents remarried or if you count the cat. But they always have exactly two biological parents, right? Dr. John Zhang would disagree, because he made sure to build-a-baby with three parents. A couple from Jordan had a hard time conceiving because the mother was a carrier for a genetic disorder named Leigh syndrome, which stunts development of the nervous system. Fortunately, the DNA that carries Leigh syndrome, mitochondrial DNA, rests in the cell very separately from the rest of the cell’s DNA, which is called nuclear DNA. Dr. Zhang and his team took all the nuclear DNA and implanted it into someone else’s egg cell. This created a new egg cell, consisting of nuclear DNA from the Jordanian woman and mitochondrial DNA from another woman. Put this together with a sperm cell, and bam, you have a test tube baby with three parents.

And there you have it. Six amazing discoveries that prove that it’s not all bad. Although yeah, most of it is probably bad. All the more reason you should take inspiration from these discoveries and perhaps one day, go make some of your own.