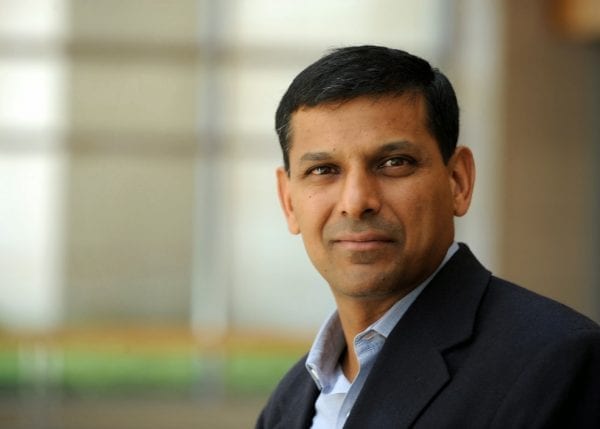 Raghuram Govind Rajan, born on 3 September 1963 is an Indian Economist and 23rd Governor of Reserve Bank of India, assumed office on 4th September 2013. He was a professor at the University of Chicago before taking up as the Governor of RBI. He also worked as the Chief Economist at the International Monetary Fund from 2003 to 2006. He has been widely acclaimed for forecasting the 2008 economic crisis and proposing policies that helped overcome the crisis. He has received various awards and recognition for his works and has been considered as the best Central Bank Governor. 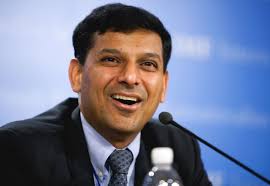 RBI Governor appointed under the UPA government faced strong opposition from the present  BJP MP Subramanian Swamy, who thought Raghuram Rajan to be unfit for the post. In a series of letters to PM Narendra  Modi, Swamy demanded the sacking of Rajan is claiming him as not “full mentally Indian” and accused him of sending country’s confidential information abroad. He also questioned the policies introduced by him and blamed him for his hawkish stance on interest rates and lower level of GDP growth.

Rajan in his recent letter to his RBI family counted upon the achievements of the RBI since he assumed his office. He emphasized on the journey of RBI from the fragile five to the fastest growing large economy in the World. He claimed that he set up the new inflation-focused framework and halved the inflation rates allowing private savers to earn positive real interest on their deposits after a long time, interest rates also slashed by 150 basis points along with stabilizing the currency and making forex reserves to reach new records. 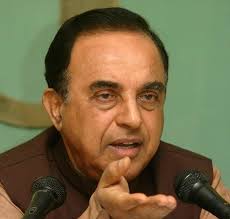 He said that “my ultimate home is in the realm of ideas” and with his three-year term coming to an end he decided to leave for the University of Chicago to continue his academic career after working for a couple of months. He added that “I will, of course always be available to serve my country when needed.” Swamy reacted to the letter by stating that “Let him pretend that he is giving up and going. As long as he is going, it is good.”

This stance by Rajan would leave a hole in the Indian economy and Central Bank policy making till the government does not come up with a successor which the Finance Minister, Arun Jaitley  assured to be appointed soon, though the task seems to be a real challenge as it is not easy to enter Rajan’s shoes in terms of providing economic developments and bringing in banking reforms as done by honorable Raghuram Govind Rajan. 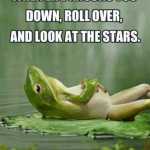