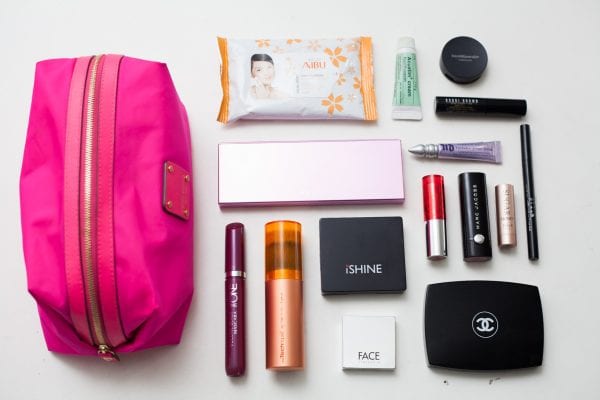 A simple makeup kit will serve the purpose.

Weddings often bring about this discussion as brides look to figure out their makeup requirements. Some like the idea of a traditional makeup set because everything is in line with what they’ve used before. The familiarity keeps them with the traditional option. However, airbrush makeup has found its way into bridal makeup routines.

Here’s a direct comparison between the two for those hoping to make a decision. 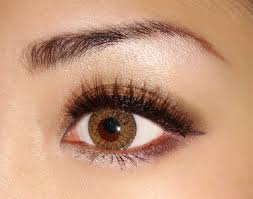 Let’s begin with the method of application. Traditional makeup uses the same old methods that have become part and parcel of makeup routines. This means you are going to use brushes, hands, and other applicators while putting together your look. The items can also include powders, liquids, and creams, which will diversify the application process.

With airbrush makeup, you are going to be utilizing the spray gun and that is going to hold the makeup. This is going to be used to create an even lather from side to side without ruining the look. This is one of the biggest differences between the two options and is an immediate change in how makeup has been done for generations.

Traditional makeup is often recommended for those used to a certain style. It’s also noted as a good option when you don’t have acne to deal with. Otherwise, it is a lot harder to cover bumps, pimples, and other marks with simple makeup.

With airbrush makeup, you are not going to have this issue as it is designed to be “flawless.” This means any acne that has been giving you problems will be covered in a matter of seconds. It simply creates a spotless look that is ideal in most scenarios especially when getting married. You want to have a flawless face on your big day and this technique can help out.

This is an important quality to look into while making a choice. Traditional makeup is a lot thicker in its consistency and this has to do with a number of reasons. The first reason would be the consistency of what you are putting on your face. It is going to be heavier and that is going to be layered onto your face inch by inch. Another reason would be how much makeup is needed to get the look you are after.

With airbrush makeup, it is going to be a simple layer that simply sits on the surface and doesn’t weigh you down.

Coverage is what it’s all about for most people. Traditional makeup doesn’t cover as much as you want it to. Even in the hands of a world-class makeup artist, you are going to notice spots that are not as smooth or aren’t in line with the rest of the look. This is normal and is a part of how things are with traditional makeup products.

Airbrush makeup is on the opposite end of things as it covers everything and does it in one go. This makes it easier when applying it for the first time.

There is a large gap between the two when it comes to how long it takes to apply. Traditional makeup takes far longer than airbrush makeup because of the multiple products, layers, and other details that come into action. Airbrush makeup doesn’t take as much time and is going to provide a far better finish as well.

If the job has to be done well then traditional makeup takes almost twice as long in comparison to airbrush makeup. This is something you have to be aware of as you sign up for one option or the other.

There is nothing worse than a look where it doesn’t suit your face or body! Traditional makeup isn’t as adaptable as airbrush makeup unless you are aware of certain products that suit your skin tone. This takes a lot of research and you want to make sure to have a good makeup artist onboard to help out. Otherwise, the wrong choices are made and it is not going to turn out well!

Airbrush makeup is a lot easier to manage and you are not going to have issues with adaptability. Everything will work out in your favor.

Traditional makeup is heavier on the skin as you are going to have more layers to work with. Plus, the consistency of each formulation is going to vary, which makes it a lot tougher on the face. Airbrush makeup is designed to be a gentle layer that sits on top. It is supposed to be lightweight.

Traditional makeup doesn’t last for a long time whether it’s on your face or in your cabinet at home. Airbrush makeup is incredibly long-lasting but that’s what you are paying for at the end of the day. It’s all about knowing what you do and don’t care about.

The one thing that has to be highlighted would be their prices. With traditional makeup, you have a lot more to work with whether it’s powders, liquids, or creams, which means the prices are going to vary. It also depends on the type of brand you go with as each one has its own price tag due to the formulations. However, airbrush makeup requires a special formulation, which means it comes in at a higher price tag. You can only use it properly with the spray gun and that has to be kept in mind when you are investing. You are also going to be investing in the spray gun as that is how you get the “airbrush” effect.

It’s important to recognize the intricacies of each option because it’ll vary depending on what you choose. With traditional makeup, you are going to get the same old options that have been on the market for a long time while airbrush makeup mixes things up. If you want something that is flawless but pricey then airbrush makeup is the way to go. However, some people still prefer the traditional option and don’t mind taking a bit of time. 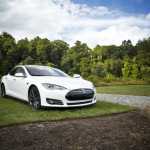 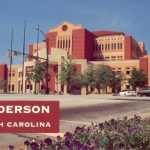