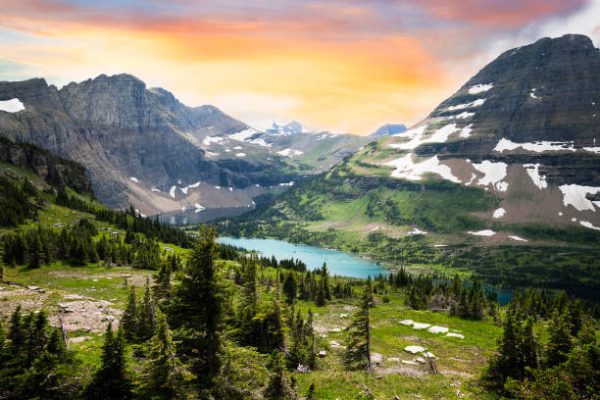 View of Glacier Park in the Rocky Mountains, Montana

Montana is an absolutely stunning state located in the north-western direction of the United States. Are you not aware of the attractions present in this beautiful state of the United States? Are you confused about the places that you must visit when you are there? Let’s read and know about a few of the national parks, national attractions, memorials, and history behind them, which makes these places an attraction of Montana.

Far away in northwestern Montana, hidden from view by clustering mountain peaks, lies an unmapped corner – the Crown of the Continent said, George Bird Grinnell.

Glacier National Park encompasses above 1 million acres, and this National Park includes portions of two mountain ranges, which are the sub-ranges of the Rocky mountains. It consists of 130 lakes, of about a thousand different plant species and hundreds of animal species. This broad ecosystem is referred to as the ‘Crown of the Continent ecosystem.’

Native Americans inhabited this region of National Park at the beginning.

Both the nationals were named a biosphere reserve in 1976 by the United Nations, and it was named as World Heritage sites in the year 1995.

There are a few kinds of stuff that you can do to enjoy your visit to Glacier National Park, like going to the sun road, visiting mesmerizing places like Logan Pass, Lake McDonald, Avalanche Lake, Saint Mary Lake, Grinnell Glacier, Two Medicine Lake, Iceberg Lake, Swiftcurrent Lake, and Highline Trail.

Yellowstone National Park is situated in the Western United States of America; it is spread in Wyoming’s northwest corners and extended in Idaho and Montana.

Yellowstone National Park, created by the United States Congress and signed legal by President Ulysses S. Grant on March 1, 1872. This National Park is renowned for its wildlife and its features on geothermal, especially Old Faithful geyser.

Nez Perce National Historical Park was set up in the year 1965, and a museum was established in the park in 1983 in Spalding, Idaho.

This Historical Park commemorates the stories, culture, and history of Nez Perce and the people. This National Park consists of sites associated with the war of 1877 that held in Nez Perce.

The headquarters of this park is located in Spalding, Idaho, in the eastern direction of Lewiston. 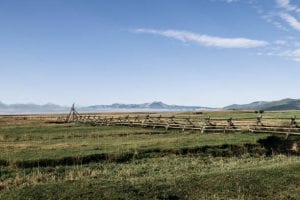 The Grant – Kohrs Ranch National Historic Site was created in the year 1972. The Historical Site recalls the Western cattle industry from the year of the 1850s until recent times.

The original ranch was created in the year 1862 by Johnny Grant, a comedian fur trader at Cottonwood Creek, Montana. This Historic Site was built alongside the banks of Clark Fork River. Later on, the ranch was expanded by Conrad – Kohrs, a cattle baron.

This area of 1,618 acres was designated as a National Historic Landmark in the year 1960. At present times this site is maintained as a working ranch by the National Park Service.

The entire area of the Lewis and Clark National Historic Trail extends for about six thousand kilometers from the Wood River in Illinois to the mouth of the river Columbia in Oregon.

This trail is under the administration of the National Park Service. Still, the sites included in this trial are controlled by state, local, tribal, private agencies, and federal land management agencies.

This trail provides boating, hiking, and horseback riding opportunities at a few locations along the way.

The National Historic Site of Fort Union Trading Post is a half reconstruction of the most significant trading post of fur on upper Missouri. The fort site is located almost about two miles from the confluence of the main river Missouri. The tributary of Missouri, Yellowstone River, on the North of the Dakota, Montana border is around 25 miles from Williston, North Dakota.

In 1961, Fort Union Trading Post was declared as National Historic Landmarks, probably one of the earliest declared sites in the United States.

This Historic Site depicts how the fort’s portions and sections may have looked around 1851, based on archaeologists’ excavations and portraits and drawings by contemporaries such as Rudolf Kurz.

The National Monument of Little Bighorn Battlefield is situated near Crow Agency of Montana, United States. This monument preserves June 25 and June 26, 1876, when Little Bighorn held the battle.

Little Bighorn Battlefield National Monument serves as a memorial of the soldiers who fought the battle. The battle was fought between the Arapaho force combined with the force of Lakota- Northern Cheyenne force and George Armstrong Custer’s 7th Cavalry.

When you are in Little Bighorn National Battlefield, you must visit the Indian Memorial, walk up to Custer’s Last Stand, walk through the national cemetery, and many more.

Bighorn Canyon National Recreation Area is a unit of the national park created due to Congress’s act on October 15, 1966, which led to the construction of Yellowtail Dam by the Bureau of Reclamation.

This area is spread along the border between Montana and Wyoming. The Yellowtail Dam was named after Robert Yellowtail, the famous crow leader. This dam harness the water of Bighorn River by changing the course of water into Bighorn Lake.

The Bighorn Lake extends up-to 114 kilometers, is about 71 miles, through Montana and Wyoming, and about 89 kilometers is around 55 miles falls within the boundary of the national recreation area.

A ratio of one – third of the park falls within the Crow Indian Reservation and about one – quarter of the Pryor Mountains Wilde Horse Range falls within Bighorn Canyon National Recreation Area.

You can enjoy boating, bicycling, hiking, camping, fishing, wildlife watching, and many more while you are in Bighorn Canyon National Recreation Area.

These are few facts about the Montana National Parks and a few mentions of other attractions. Let us know in the comment section below if you have been to Montana or any of these national parks and attractions. 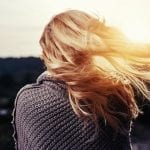 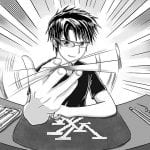