NUJS hosted the 9th NUJS Parliamentary Debate organized by the NUJS Literary and Debating Society from 13th to 16th January 2016. The rigorous three day battle of words and minds that ensued allowed debating teams from all over the country to put forth their arguments on a variety of motions in an attempt to convince adjudicators who had also assembled from different parts of India. Participation in the NUJS PD was not limited to college students but was kept open to cross teams, (with participants belonging to different institutions or professional backgrounds) therefore creating a unique platform accommodating interested debating enthusiasts of all ages with a common love for debating. 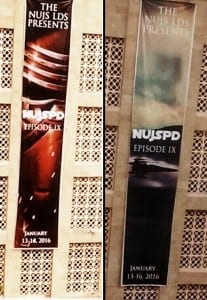 The Asian Parliamentary Debate format was followed in the NUJS PD. Under this format, teams of 3 each competed against each other, battling it out to gain the points that would ensure them a spot in each subsequent round of the championship. Motions for the debates ranged from socially relevant topics to cultural, economic and even political issues. Debaters successfully brought in fresh perspectives into many contemporary issues through their unique styles of argumentation.

Food counters by Chicago Pizza, The Yellow Straw and Jabbrr Afghani ensured that the debaters were full of energy throughout the three eventful days. At the end of three days of intense competition which culminated into a grand finale between the top two teams, a cross team named ‘2 Gujjus One Bong’ took home the trophy having been declared to be the winning team of the 9th NUJS PD. 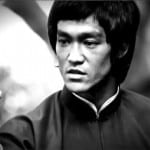