Waiting at the Green Park metro station at South Delhi for a relatively less crowded coach , I was wondering how my life in the past twenty years has been transformed by the rapid changes.Being a kid born in nineties, it was always exiting to taste the moderation along with the advancement  which maintained the dynamicity of this last decade of 20th century. It was a pleasant throwback to revive the good old days when black and white television screen flashed a plethora of knowledgeable , sophisticated ,culturally rich programmes .

When I was a toddler, ‘Shaktiman – the first indian super hero’ was the major attraction for us, whose message for humanity was followed in the fantasies of all kids who watched him. 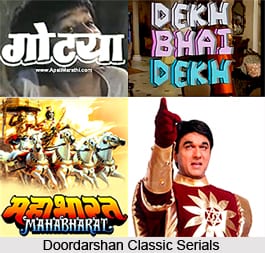 Then came the favorite cartoon network which gave an insight into the world of fictional yet fantastic characters like Flinstones ,Captain Planet, Powerpuff girls, Scooby Doo and many more . Gradually as we grew up , even the packet of ‘Uncle chips’ and ‘Picnic’ gave us tazos and small playing cards with which we used to trade with our friends. ‘Malgudi Days’ was another serial telecast-ed for kids ,which brought up simple,earthy overtones of a south Indian village life into our fast urbanizing world.Though I could not get every bit of the episode I watched but the feelings were so well emoted that even the silence was readable. ‘Swami’ – the protagonist then became a household name.Weekends were usually reserved for Chitrahaar – which renewed our memories of old songs of Dev Anand ,Rajesh Khanna , Helen, Asha Parekh to Shah Rukh- Kajol, Karisma ,Salman movie chartbusters. It was an animated extravaganza  which was accompanied by the entire family who used to sit together at brunch time reciting the melodies of the blissful past.Elders made sure that we also imbibe good mannerisms and moral values for which mythological doses of ‘Ramayana’ and ‘Mahabharata’ were given to us though our main focus while watching epics was to see whether the set was real or dexterously crafted in the serial!

In the playful mood after that ‘forever boring homework’ we used to grab our little treasure which gave us a lot of happiness _ ‘THAT BOX OF TOYS ‘.It had all sorts of games like cards,soft toys,puzzles,crazy balls,plastic cube game,boomerang,piano…. but it was the kitchen set which was on the top list for all little princesses until ‘Barbie‘ came.For the princes there was cricket- the bat, ball and wicket were like their three essential meals of the day.There was the maestro – ‘Sachin Tendulkar’,’Ganguly’ and ‘Dravid’ which were hailed as gods by the young boys! Continuous commentary of cricket,news, films,music being heard on radio was a great pastime since internet had not invaded our lives.The music and entertainment industry saw some great hits like albums of ‘Falguni Pathak’, ‘Alisha’,’Sonu Nigam’, ‘Ila Arun’ whose songs climbed the ladder of top chartbusters with youth anthems like ”purani jeans”,” Make in India” being extremely popular. 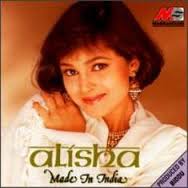 As time glided there came the age of machines;the computers replaced the typewriters,pagers and internet replaced fax machines as e- mailing was developed. The world became a global village and India – a world renowned nation with many foreign brands like’ Revlon’,’L’oreal ,’Longines’ ,’Coke’ entering the Indian markets with luxury and beauty products.Historical events stormed  the Indian intelligentsia that even dark,dusky black eyed girls can be crowned Miss Universe and Miss World. On the economic front, this was the beginning of ‘westernization’ . Soon hit the wave of new fashion trends like high waist- bell- bottom denims,skirts,puffed sleeved kurtas donned by models,actors and cover artists of magazines like Verve and Elle . 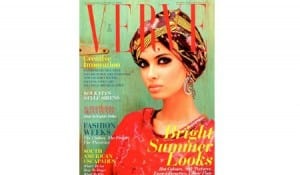 Most of my teenage was spent in 21st century where I saw my lifestyle more technologically advanced,urbanized .Machinima and special effects technology boomed the Indian cinema while ‘Doremon’ conquered Disney channel’ and thence the imagination of today’s kids.’Chitrahaar’ is replaced by you tube channels and a progression towards video making is being witnessed with the coming of android phones and later i- phones. 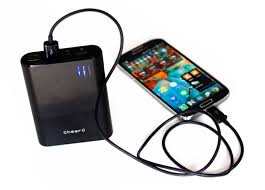 I still have that big toy box but now it holds only memories of the same puzzle I solved ‘countless’ times! Hope today’s generation also get some time free from their virtual games like Candy Crush and Temple Run and peep into the pleasures of real games.

One thought on “90’s Nostalgia”