Conflict avoidance may be characterized by an unwillingness to involve oneself in conflict situations or situations of interpersonal strife, or even an actual fear of such situations. If you have any of these traits, or are friends with a conflict-avoidant person, you’d probably be somewhat familiar with the following list of problems that conflict avoidant people usually face. 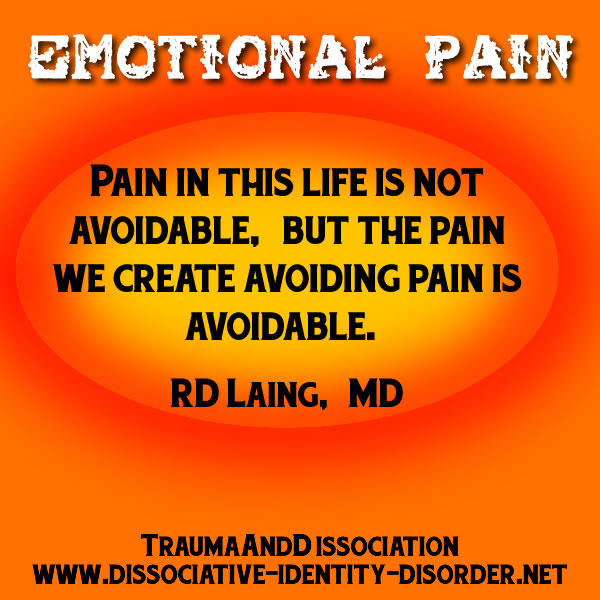 One of the biggest problems of being conflict avoidant is that you become inherently incapable of directly refusing anyone, anything. It could be the most outrageous of requests, and you would suddenly find yourself nodding benignly with a smile on your lips, while your inner self silently screams at you for agreeing to do something so monumentally stupid! But anything is better than having to see the disappointment and recrimination in someone’s eyes when they hear the word ‘no’, isn’t it?

This too can be a major drawback. Your conflict-avoidant nature may often compel you to tolerate the company of pretty intolerable people, just because you’re too polite to tell them to fuck off, which is what any normal person would have done a long time ago. But you, being you, must smile and listen and pretend to understand their incomprehensible whining while all the time silently praying for the earth to swallow you up and release you from your misery.

A tendency towards conflict-avoidance may often render you incapable of picking sides in a conflict situation. This can often be mistaken as a sign of disloyalty. In reality though, it’s anything but. Social disharmony upsets such people, and their natural response is to try and restore harmony by making all sides see reason and make up. This may be easier said than done, however, and in the meantime you may be stuck with one foot on each side of the fence.

So some people like chattering on the phone. This might not be a problem under normal circumstances. In fact it’s often quite refreshing to have a long and involved conversation over the phone with a close friend. However, this might well turn into a pain when you’re getting late for class or an important meeting, or losing precious talk-time balance because the guy on the other end refuses to end the conversation despite numerous polite hints to do just that. Some people just don’t get subtlety, and what is needed at that moment is a firm ‘goodbye’ and a subsequent pressing of the ‘disconnect’ button. A conflict-avoidant personality, however, often renders you incapable of taking such firm action, leaving you stranded with an insistent caller as the minutes tick by. 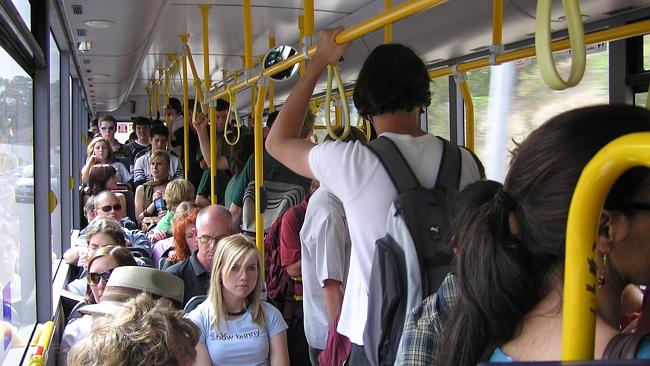 One of the things people who travel regularly by public transport learn early on, is that you must fight vehemently and persistently for the right to rest your ass on a seat after a long day’s work. If you can’t fight for your seat, someone else will surely take it from you, leaving you to spend the rest of the journey hanging precariously from one of the slippery hand-holders overhead, bumping against annoyed fellow-passengers at every jerky turn. Being compulsively conflict-avoidant often leaves you in exactly this pitiable position, rendering you quite incapable of entering into any cat-fights for the seat that was rightfully yours.

One of the greatest challenges (and pleasures) of shopping in Indian markets is the compulsory haggling and bargaining that goes hand-in-hand with the shopping experience. Your shopping list ain’t complete until you can persuade the seller to give you that pair of cute earrings for 10 bucks less than he had originally demanded. It doesn’t even matter if you really even needed those particular earrings. It’s the principle of the thing, you know! Well, one of the greatest drawbacks of being conflict-avoidant is that you are unable to experience and enjoy the singular happiness of getting cheap goodies at even cheaper rates after a satisfying bout of haggling.

One of the only good things about this whole ordeal is that having a conflict-avoidant personality may actually push you into becoming a conscientious worker, as you would rather avoid that unpleasantness with your teacher or your boss, that comes along with shoddily presented work or late submissions. Just the thought of having to face down an angry co-worker might spur you into action and drive you to complete your work on time, thus making you an asset to whatever institution you are a part of.

So, are you conflict avoidant? If so, don’t let anyone tell you that you aren’t awesome just the way you are! And if they do, take a deep breath, smile a sweet smile, and ask them politely to buzz off!