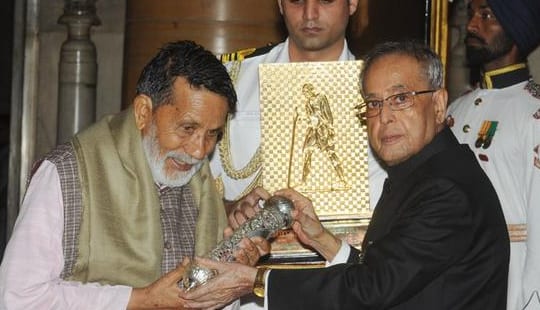 While most of us curse other humans for degrading the environment by deforestation, global warming, water, air and noise pollution; here are few people who zealously worked to make the environment greener and cleaner.