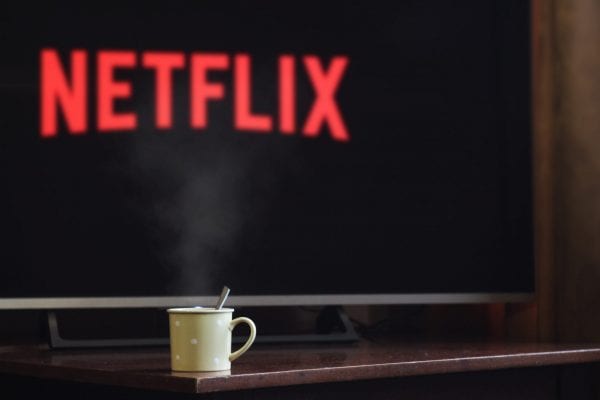 We have all heard that a reader lives a thousand lives, but not everyone is as curious to pick up another book on their day off from work. Neither am I (guilty!). So, does that mean we get to live only one life, our monotonous, dull, and sometimes lost in the lane of existential crisis one?

Let me break it to you, reading is fun but there is nothing better to experience a character’s life when the character is living and breathing, and creating the perfect atmosphere for us to dwell on, which happens only with the help of great cinema. There is not a single thing more pleasurable than to sit down in front of your tv with a bowl of munchies, relax, and binge watch an exciting show that is recommended to you by your friends and family.

Besides, what better time to catch up with a few of the best TV shows to watch before you die then now when the entire planet in on standstill due to the pandemic. Let’s give ourselves a break from the horrors of the world and stress from all the work from home and dive into the world of fantasy as an escape from reality.

Here is a list of top 5 TV shows to watch before you die that I suggest to all my friends. 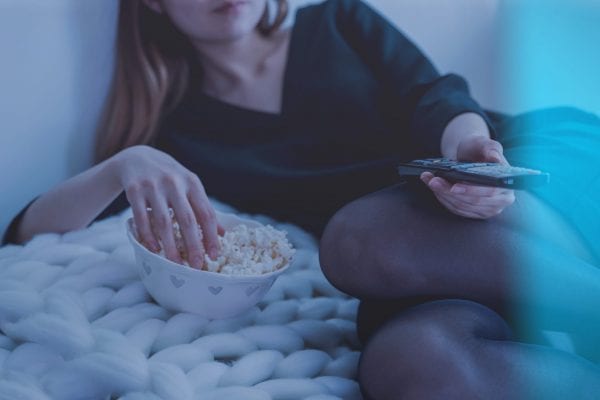 Top 5 TV Shows To Watch Before You Die

It’s been a long time since I was first introduced to this brilliant show by my cousins, and I haven’t been able to get it off my conscience. Dexter is one of the best crime shows I’ve ever seen, and when I say this, you have to take into consideration as I watch a lot of crime series, it’s my favorite genre. This 8 season long, showtime series is a rollercoaster ride for the watcher, constantly keeping you on your nerve and making you wonder why do I sympathize with this person? A murderer?

Here Are A Few Reasons That Make Dexter One Of The TV Shows To Watch Before You Die:

If Dexter is too intense for you, then take a tiny break and watch Netflix original Bojack Horseman, which is safe to say is a cartoon for adults. Yeah, an animated series is a downer for a lot of people but just episode, keep all your thoughts and prejudices away and then make a decision. This sublime and scandalous series is a must among other TV shows to watch before you die.

Revolving around a Character who was once a big celebrity in the 90s and is now living on his money, forgotten by most people. This character, a horse, is voiced by Will Arnett himself, giving a much-needed edge with his comic timing.

Here Are A Few Reasons That Make BoJack Horseman One Of The TV Shows To Watch Before You Die:

Do you enjoy Non-Fiction, Factual shows, a dive into history like myself? Then you would love HBO’s miniseries – Chernobyl. These 5 episodes (6 hours) long show is based on the explosion in Chernobyl Plant Reactor in Ukraine in April 1986, leading to radioactive material (Uranium) leaking.

Here Are A Few Reasons That Make Chernobyl One Of The TV Shows To Watch Before You Die:

There have been many sitcoms that are famous among different generations. Whether it be Friends, How I Met Your Mother Or Big Bang Theory, they all are happily enjoyed even today with memes surfacing and breaKing the social media platforms year after year. But let’s face it, they are a little too overrated and are getting monotonous. A lesser famous comedy show in Brooklyn 99, a complete package of humor from a fresh perspective. This seven years-long series is a must-watch.

Here Are A Few Reasons That Make Brooklyn Nine-Nne One Of The TV Shows To Watch Before You Die:

With many foreign language series coming up on Netflix every day and produced in multiple languages for watchers across the globe like Money Heist and Sacred Games, this first-ever German series tops the list. Dark is one of the best TV shows ever produced in the history of Science Fiction.

Here Are A Few Reasons That Make Dark One Of The TV Shows To Watch Before You Die:

PS. The last season of the show is due to release on the 27th of June 2020; catch up with the show before it’s final season is out.

This is where we conclude our list, do watch these series and let us know which one is your favorite. Please give your views in the comment section if you feel there are other TV shows to watch before you die. 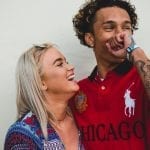 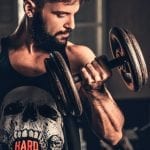