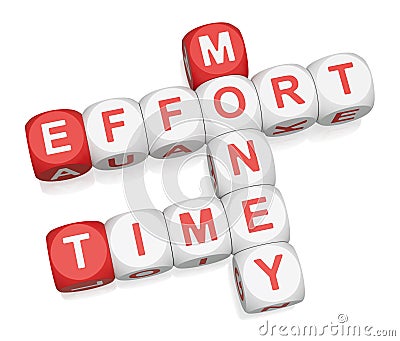 So whenever you find yourself up at night, watching an enthusiastic, bright-faced and funny person talk or act on a computer screen, rather than leaving a nasty comment, praise the efforts of that particular YouTuber!