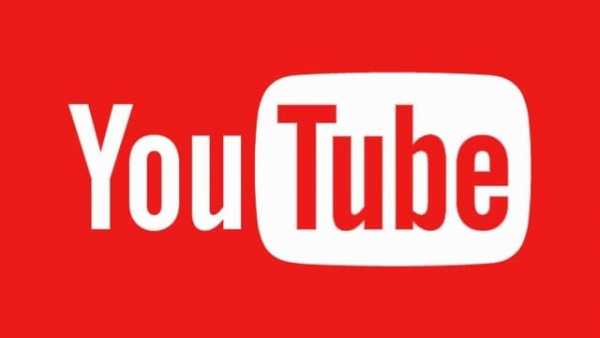 With each passing year, YouTube is becoming a bigger source of entertainment. Gone are the days, when people used to be glued to the idiot box and waited for their favorite shows. With the advancement in technology, everything is available within clicks. Here is a list of YouTube sensations that you should subscribe to: 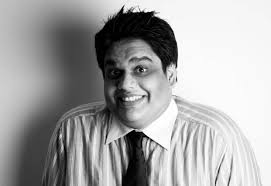 Tanmay is undoubtedly India’s top YouTube Star. He is the Co-founder of All India Bakchod (AIB). He started performing in the comedy circuit since 2009. He has performed many stand-up comedy shows and was an active member of Vir Das’ Weirdass Comedy and The Comedy Store. 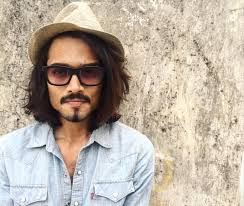 While watching the news about the Kashmir flood the anchor was asking insensitive questions to a survivor who lost her son in the flood. Bhuvan decided to do something and uploaded a video on Facebook roasting the anchor. Overnight his video went viral and then he debuted on YouTube on 2015. Today Bhuvan Bam is one of the fastest growing YouTube Star in India. 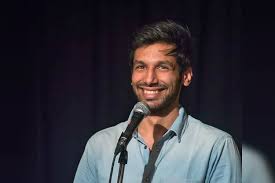 Kanan, in his college days used to write funny lyrics for his comedy rock band which was quite a buzz in the college. Later on he became a Software Engineer. But destiny had something else for him. In 2014 he got a chance to work in an improvised sketch comedy show, The Living Room in Comedy Central. His YouTube project along with YouTuber Biswa Kalyan Rath namely Pretentious Movie Reviews, satirical takes on Bollywood Movies was well acclaimed by the viewers. He has performed many stand-up comedy shows and today he is working both online and offline.

The talented Abish Mathew is also a talented musician apart from being a comic. Currently, he is running his comic chat show namely, Son of Abish. The show is well-received by the audience. You simply cannot miss any of the episodes of Son of Abish. 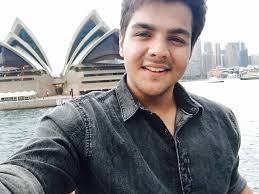 Ashish with his incredible talent in the comedy circuit has become one of the most popular Indian YouTube comedians. He also dubs videos on Doraemon, Twilight, Koi Mil Gya and many more. 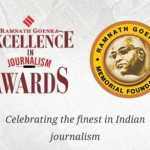 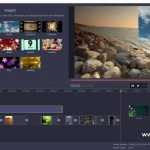