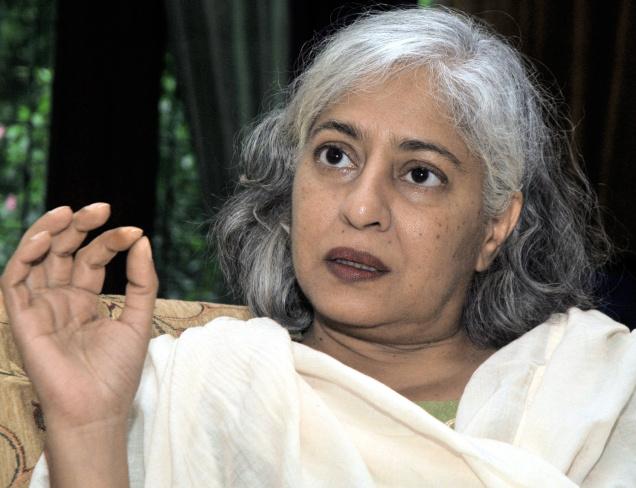 The Informal Discussion Group at WBNUJS held their 38th Session on 5th January 2016. Renowned Indian author and academic, Dr. Radha Kumar addressed the audience on the topic “The Role of India’s States in Foreign Policy”. 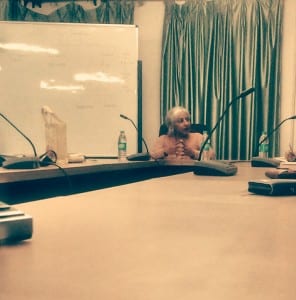 Dr. Kumar elaborated on the changing relationship between the Central and State governments over the years using specific historical events as a focal point of the discussion. She dwelled on the present political situation and the varying roles being played by the state governments in formulation of foreign policy for the nation.

The lecture was followed by a question answer session where audience members received the opportunity to put forward their queries to Dr.Kumar. Several audience members requested to hear her opinion and suggestions regarding different pertinent political issues facing the country in the field of international relations.

Dr. Radha Kumar was presented with a memento at the end of the session.

Web Scraping Is Not Just About Copying And Pasting Information

Working and Studying in College: The Top Tips

Feeling trapped in your career? Tips to move forward