13 True Ouija Board Tales That Are Absolutely Creepy!

Are you looking for Tom and Jerry Funniest Episodes? Then you’ve come to the right place where you’ll find the top funniest episodes of...
Read more

The ouija board is not just a simple tool to call the spirits. There are many true ouija board tales attached to it. Since ancient times this board is used to call souls of a deceased person. Several people have some personal experiences with the ouija board, that is quite scary.

Top True Ouija Board Tales That Will Give You Goosebumps! 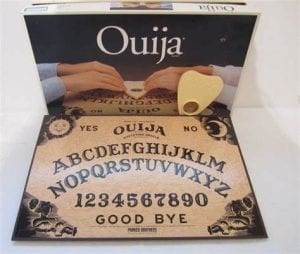 Abby, a young girl in her twenties, just finished playing the ouija board. She was in her room alone amidst the darkness.

Soon after playing, she puts up her bed for the night. Suddenly her computer screen begins to act weird. It turns from black to blue.

The scary part is, the screen turned on by itself. She usually turns off the computer screen. But the computer starts up again. Worried and scared, Abby decides to unplug the system, yet back after unplugging, it turns on again.

On that same night, she had buried the ouija board on her backyard. 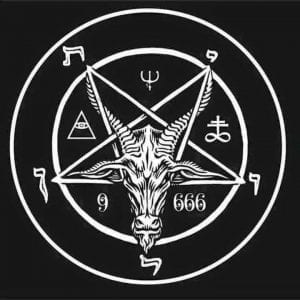 Justin was an older man of age 32 from New Jersy. One day he was playing the ouija board with many of his friends.

While playing, he noticed the planchette moving in a strange direction. Like it made an x surrounding all the four corners of the board. Then it moved to make a circle.

Another day when he was playing with a different friend, the planchette moved in the same way. Justin felt this pattern to be a hex. Later during the same night, when he was sleeping. He felt a hand forcefully trying to grab his arm, waking him up.

Everybody near him was sound asleep. 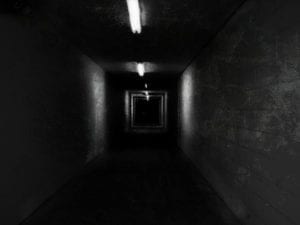 Vince, who’s now a 30-year-old grown man, shares his encounter with the board. Back during his childhood, his friends invited him over to play the ouija board along with them. Vince, being little, didn’t believe in strange things and went on with them.

Once they all started the game, the lights began to flicker wildly, and the surrounded atmosphere turned cold. He could feel a spirit communicating with them. Since then, he believes that it was a murdered Russian man’s spirit. 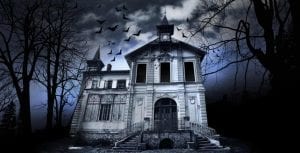 Paige, a woman of 24, shares her story under true ouija board tales. Back when Paige was just six years old, she used the ouija board for the first time. She played the board along with her mother and her 15-year-old sister.

They all had just moved into the new big house, much more significant and older than their previous residence. On that night, they all were dining together over pizza in the living room. And all the furniture was not settled yet. Her mother put on the fire to warm the atmosphere.

After dinner, Paige pushed her mother to play the ouija board. As they started to play, a box containing books from the living just flew across the room. And the fire suddenly went out.

Paige’s mother was so terrified that she took them over to their grandmother’s place to sleep that night. 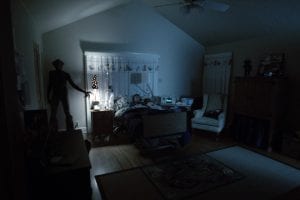 A girl shares her true story and how the spirit physically assaulted her after playing several times with the board. She felt being watched, doors banging loudly, and when home alone, she could hear footsteps on the hardwood.

Each night, the sounds of the bed shaking, cover falling off, and whispers kept her awake. The board used to disappear suddenly.

Then again, it would create a black mass in the corner. Sometimes a creepy man stared at her from the doorway. But flew off soon.

The girl was dead, shocked, and afraid after experiencing these deadly incidents. She was obsessed with the ouija board. She then had her house blessed.

Since then, those entities never showed up. But the girl promised not to play the game anymore. 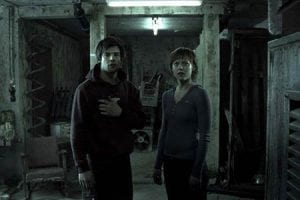 The man and his wife rented a house, where they could feel strange occurrences. So, they decided to use the ouija board to know more about the happenings. But this was their lousy mistake.

At first, they thought the board to be a plain one, but they didn’t know it opens the way to the otherworld. While playing, the planchette piece flew off the board towards one corner. They couldn’t get their answers and felt the presence of someone wild.

Things had turned out of control. The couple shifted away soon. Radios and televisions would turn off and on by itself, unknown voices were heard, sounds of running water and moving water. Once his wife got possessed too.

All this happened only through the ouija board—their first and last mistake. 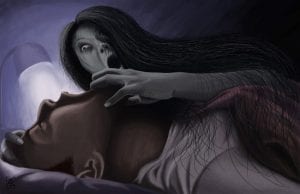 A guy, along with his friend, found an ouija board at his girlfriend’s place. They all were bored and curious, so they went to the cemetery by his house to try out the board. As to their expectations, the board did not work out.

Strange things began to occur from the next day. His friend had sleep paralysis each time he spends the night at this guy’s place.

The first time he encountered a tall spooky woman standing at the corner facing towards the wall. Next time, he saw the same women standing the room’s entrance looking towards them sleeping.

Who would know? The ouija board reacts after being unanswered. 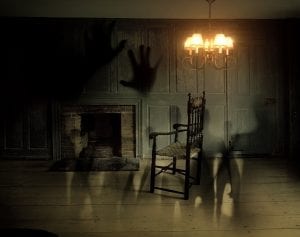 Owen used to play the ouija board back from his childhood. He was accustomed to the paranormal activities around him since then. His father’s side grandfather had died before his birth. His dad had terrible terms with his grandfather, due to that, he never spoke about him or never kept any pictures.

Once, he encountered an entity while playing the board. The entity’s name was Michael, unknown to him that his grandfather’s name was Michael. Finally, one day, Owen’s parents made him sit and showed the picture of a man.

I could very well answer that the man was Michael and he was there with us. 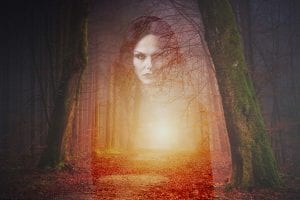 The 29-year-old Glenn saw a full-bodied apparition after playing the ouija board. The weirdest story under true ouija board tales.  The apparition was of a young girl wearing a typical dress that belonged to an old era.

After this incident, he enquired about the young girl to the neighbors who were historians. They revealed that the young girl used to live in his house during the early period.

The young girl was Annalise, who died in the late 1800s due to tuberculosis. 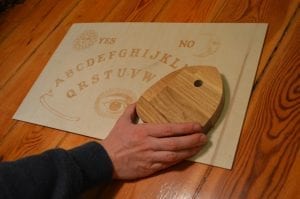 The story was shared by a young girl whose great aunt never got married. Her father shared the reason. When her great aunt was 16 years old, she had a boyfriend, and their relationship was going well.

Every time she played the board, she asked questions like whether they’ll have a breakup or get married. The answer was always no.

When she asked if one would die among them, it said yes. But when asked who? It said goodbye.

A week later, her boyfriend came across a woodchipper accident at the mill and died. 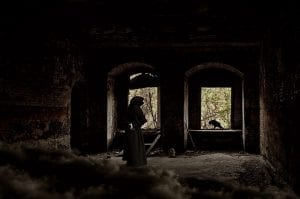 Sherry, age 29, shares her spine chilling story. When in high school, she and friends decided to play the board in the evening. The ouija board didn’t respond at all, so they stopped playing it anymore.

Since that night strange stuff took place in that house. Glasses in the table moved here and there, and the coffee spoon stirred the coffee wildly on its own. Till today it hasn’t stopped.

The sounds of footsteps coming from downstairs to the living room’s entrance never stopped. 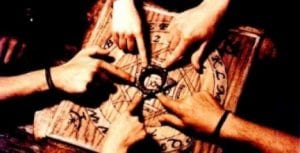 Can death predictions be that accurate? Maybe through the ouija board, it is. He stayed at a hotel in northern Ontario with his friends for the chess tournament. Getting bored, they searched for playing something thrilling and came across the board.

Although they don’t remember all the questions asked, but remember asking who was going to die among them. The spirit answered a person’s name from them and even gave an accurate date of death. Which was then a year later?

In reality, soon after a year, his friend died due to knee cancer. He came to know about cancer before six months of his death date. Since then, he’s still curious whether to play the board anymore or not. 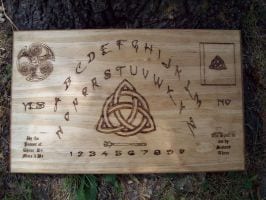 The last one under true ouija board tales. A woman tells the story of her mother in her teenage period. Her mother and her aunt were messing with the board in her room.

But the woman’s grandmother caught them red-handed and asked to throw the board. Both the sisters threw away the ouija board in the garbage.

The next morning to their surprise, when she opened her closet. The ouija board was lying there back inside.

So here is the complete list of true ouija board tales, making it finish at the number 13. The number 13 is considered as evil and unlucky. Do share with us your creepy experiences down in the comment box.

Are you looking for Tom and Jerry Funniest Episodes? Then you’ve come to the right place where you’ll find the top funniest episodes of...
Read more
Entertainment

Reading books is fun, and it has the opposite effect of a guilty pleasure. Because a good book can keep you entertained and make...
Read more

Are you looking for Tom and Jerry Funniest Episodes? Then you’ve come to the right place where you’ll find the top funniest episodes of...
Read more
Living Life

20 Effective Ways on How To Recognize Your True Friend

How to recognize your true friend? What is true friendship? It is essential to socialize and to be among people who you can call friends....
Read more