10 Obvious Types of Annoying People We Come Across

Emotional Shayari is a way to express your sad feelings for someone whom you love and who used to love you once. To be...
Read more

Nitisha Upadhye
Life is all about good food and siestas.

What are the different types of annoying people?

In the world where socializing and networking are essential aspects of life, we come across many different types of people. Some are good, and some are pragmatic, while others are just plain obnoxious. 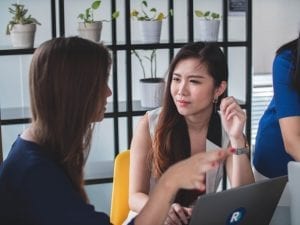 Yes, we’ll begin the list with the obvious one – The one who talks too much. We all have met this kind. They just won’t stop talking!

Even when you show apparent signs that you are not interested in the conversation anymore (with some repetitive nodding and “Ohs” and “Ahs”) they show no signs of slowing down.

Phone calls with these people are never to the point. They will beat around the bush, tell you all the latest gossips, have a theological debate, and even give some movie reviews. Very rarely, they will hang up within an hour. And if you are the kind of person who sucks at putting an end to prolonged conversations, then you are in for a long, long discussion.

Trust me, I’d go to any lengths to avoid these types of babblers, especially in the mornings.

2. The One with Tall Tales 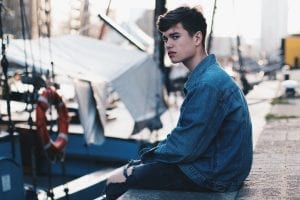 This is one of the most common types of annoying people. We know many such people who exaggerate everything.

These people are experts in making mountains out of molehills. Here’s an interesting example- “_And then, I was furious at Justin Bieber, so I hung up the call.’

And the sad thing is, sometimes, you have to put up with them and listen to their stories. And all you think in your head, “Lie, lie, lie.”

3. The One with Lame jokes

Every group has this one friend who makes lame jokes and even keeps the nerve to laugh on his own jokes.

These types of annoying people vary from the ones with Dad jokes to the ones with knock-knock jokes and even weird outdated jokes. Sometimes, they will also laugh in installments on one of their own not-so-funny jokes.

The major drawback of having these people around you is that they can laugh even in a serious situation. They’ll find something funny, even in normal circumstances. 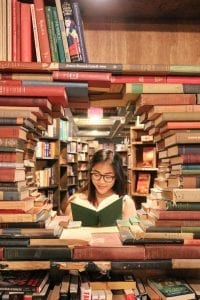 When it comes to helping for homework, it’s cool to have someone smart around you. But let’s just face it; some of them are a little proud. The smarties boast about their knowledge and grades whenever they get a chance.

Some worse ones will even go as far as showing you that you are dumb. They will point out how little you know or all the academic reading that you have missed out on. Some even go as far as correcting every little mistake of yours. 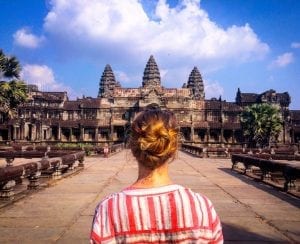 These are some of the most snobbish types of annoying people. These are the ones with ‘wanderlust’ who have fancy vacations and go on the cruises we see on advertisements.

But believe me, they can be really annoying. Once they get back from their vacations, they keep on telling you about the fancy holiday. They don’t realize that other people don’t want to hear about the fun that they didn’t have.

And once they finish about their holiday, they start telling you where they’re going for the next holiday. 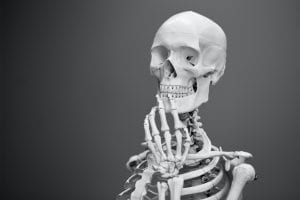 Then there are the absent-minded ones who are always baffled for some reason. They are also the clumsy ones. You will have to explain a task multiple times and even answer their silly doubts. Even after clear instructions, you can never be sure if the job will be done.

Some of them even tend to daydream a lot (they might even be fighting zombies with flame throwers in their heads) and seldom pay attention to what’s happening around them. This also means that they don’t listen to you. Most likely, they haven’t heard a word you said. When shaken out of their daydreams, they intelligently respond, “Huh?”

Frankly, these types of annoying people are the most obnoxious ones. They also keep the potential to confuse you.

Here are the different types of people that you will meet in college. Click here!

7. The One with Hot Gossips 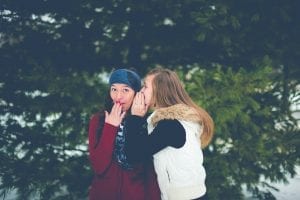 The Gossipers (or the Tattlers), are usually very nosey. They pry everywhere. They would know who is dating who, who is cheating on whom, why did A break up with B, and even what a person ate last night. They can sense a good gossip approaching from a mile away. They will also start some drama if nothing is happening.

“Did you see her Instagram story? I knew it would happen soon….” Or “Guess what happened?” or the classic “You know what? You are not going to believe this!”

I know you are acquainted with at least one such person. And even if they are annoying to some people, trust me; they still have a robust audience (and even regular subscribers). 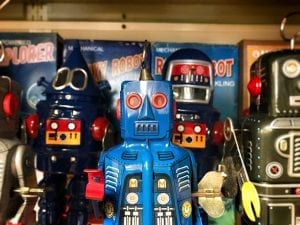 Each of us knows that one person who is into superhero movies, games, comics, bands with quirky names, and fantasy series. They suggest the best movies and series. They also give us honest reviews about those. They might know cool music and even give you some gaming hacks.

These people usually adhere loyally to fandom and promote it like it’s their business.

But they can be annoying. They go on talking about their favorite Superhero endlessly once you get them started. You can tolerate them for a few minutes out of politeness, but after that, it just gets really annoying. The geeks don’t even realize that the other person may not have opened a DC comic ever in their life, or they have no idea who the Lord of Ring is. 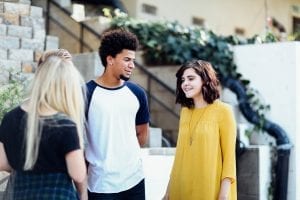 And we all know these types of annoying people who just cannot talk enough about their expensive accessories. They are usually snobbish spoilt brats, spendthrifts, and huge show-offs. They will tell you how much they spent on something useless like a $500 lipstick or $600 leather belt or whatever.

They will even brag about the farmhouse in some expensive neighborhood or tell you how frequently they change their phones or laptops. In addition to this, they also have some fancy habits like, “No, I only buy watches from G-Shock” or “I only drink mineral water at room temperature.”

“I don’t want to spill any coke on my $3000 Gucci bag” or “You know, this is the cheapest jacket that I have. It’s just $4000.” Of course, there are worse examples out there which are even more annoying.

Yes, you’ll always come across an obnoxious price tag, at least once in a lifetime. 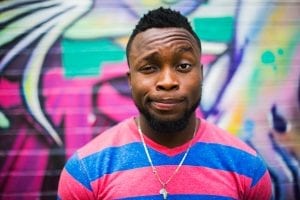 Probably one of the worst types of annoying people is, “The Unpaid Judges.” They would just play the role of any critique. They will judge your dressing, makeup, way of talking, way of walking, and even your shoes. They can also be found in groups (yes, there are judgmental groups who basically come together to judge people).

“Ugh! Look at those flashy earrings. It does not suit her.” Or “That is such a tacky jacket. Who would buy that!?” are some remarks that you might have heard from these judges.

There are high chances that you might have come across several such people. They are just plain annoying because well, they think they are perfect and so it’s okay for them to judge others.

And here’s a bonus! 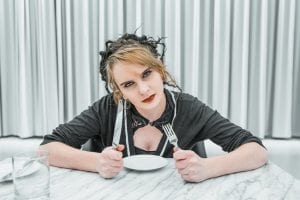 This is probably one of the ‘icky’ types of annoying people. These people talk about their diseases like they are some kind of prestige symbols. Example- “Oh, you know, I can’t have too much sugar, I’m diabetic” or “Sight of blood makes me faint, I’m so fragile!” or something like “I’m allergic to dust and peanuts and even cheese.”

Some even worse ones talk about disgusting stuff while eating. “You know Matt, I had ringworm last week” and you hear this while eating pasta.

There are also the ones who can’t help talking about their recent surgeries in public. Something like, “I had my extra thumb taken off last month.” This can be worse depending upon the surgery they had.

Here are some ways in which you can deal with many types of annoying people. Click here!

Woman with a Sense of Humor: 6 Obvious Boons and Banes

Do you  ever wonder how it is to be a woman with a sense of humor ? Fabulous? Yes that comes under it.  Hectic? Ofcourse my...
Read more
Living Life

Your Guide to How To Identify The Toxic Woman

Do you have a woman in your life who just does not get along well with you? Do you want to know if she...
Read more
Humour

5 Strange Addictions You Need To Know About

Emotional Shayari is a way to express your sad feelings for someone whom you love and who used to love you once. To be...
Read more
Places to Explore

Festivals are the real heart of every country; they define its ethnicity, culture and all its colours. They are a colourful and fantastic introduction...
Read more