Not very surprisingly, 2015 has been an amazing year for PC games. There has been an outburst of out-of-the-world games, in fact. Here’s a list of 10 of the best PC games ever.

Disclaimer: what follows is in no particular order of bias or preference. There is no intention of undermining the games that haven’t been mentioned on this list.

Who can beat Rockstar at making brilliant games, eh? With GTA Vice City, GTA San Andreas and more, they never fail to amaze the gamers. In GTA V, they flawlessly recreate Los Angeles and it wouldn’t be wrong to say that the simulation is a lot better than the actual city itself. Am I the only one who got excited at the mention of this very game? I certainly hope and know not! It’s a perfect blend of a simulation of astrophysics, engineering and fun. What more could one possibly ask for?

The best part about this game is that it’s addictive and you’ll find it educative.

3. Crypt of the Necrodancer

It’s undoubtedly the best rhythm game of the year. You’ll find yourself absolutely hooked onto it and you’ll refuse to let go. It’ll turn you into a clingy girlfriend *evil grin* 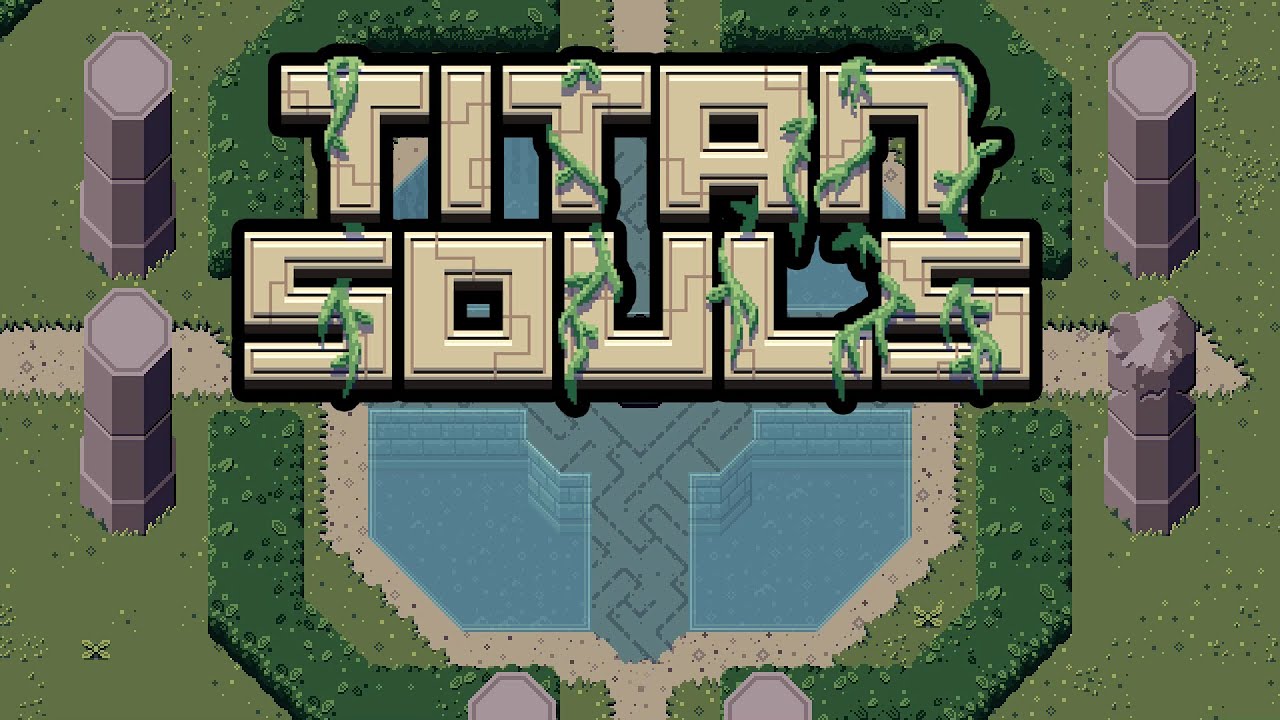 Titan Souls is a series of smart boss battles, and that’s exactly what makes it absolutely beautiful. It is an action-adventure video game that is indeed the spiritual source and summation of all living things. It’s very intriguing and its fun challenges keep you hooked onto it successfully.

It has two versions, the Flash game and the Steam game version. Both the versions absolutely deserve to be loved, although the Steam version earns extra points because it allows you to save the game. Your family is murdered by a Desperado and you’re bound to take revenge. KILL ALL OF THEM YES!

If the picture itself doesn’t fascinate you, I don’t know what will. It’s a turn-based tactical game where you defeat your enemy’s plans on a randomly-generated play-field. With very positive user reviews, it would be hard to disagree on how the game is amazing and certainly deserves a place on this list!

7. Ori and the Blind Forest 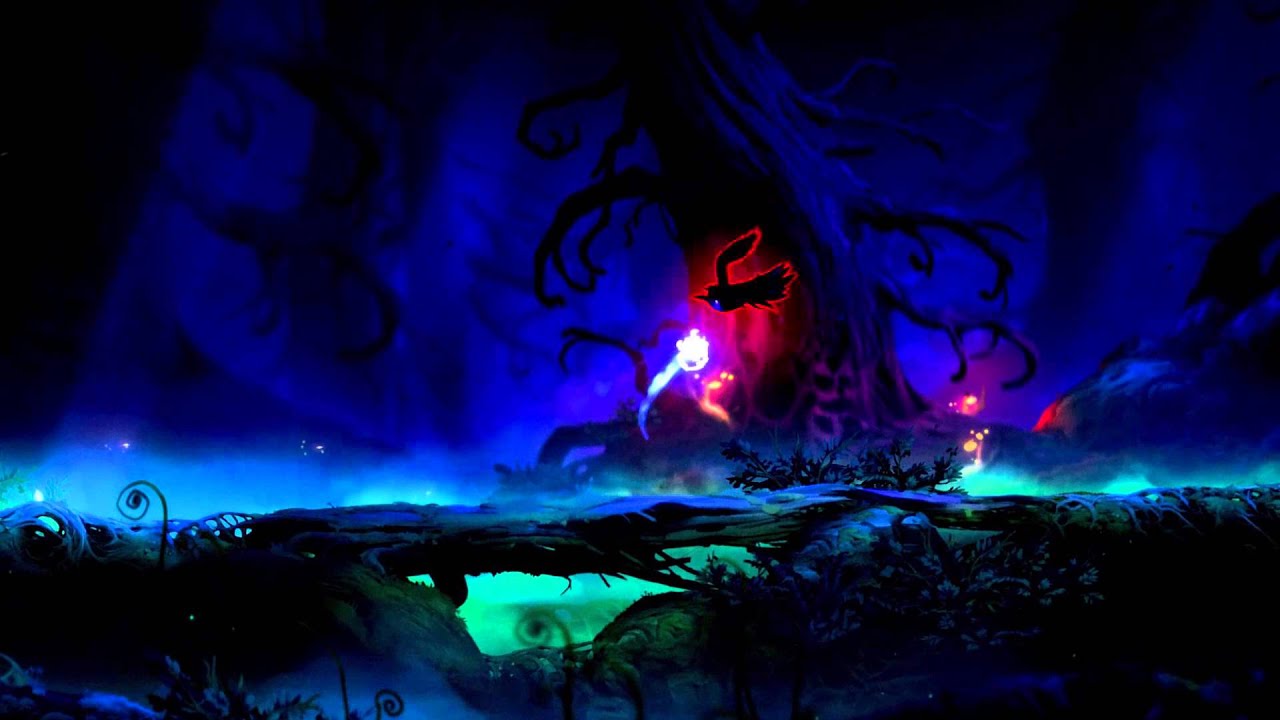 The picture looks beautiful, doesn’t it? Oh well, the game is shockingly a lot crueler than it looks. You have to jump and fight your way throughout the game. I can assure you one thing, the graphics and animation will leave you completely mesmerized. *_* 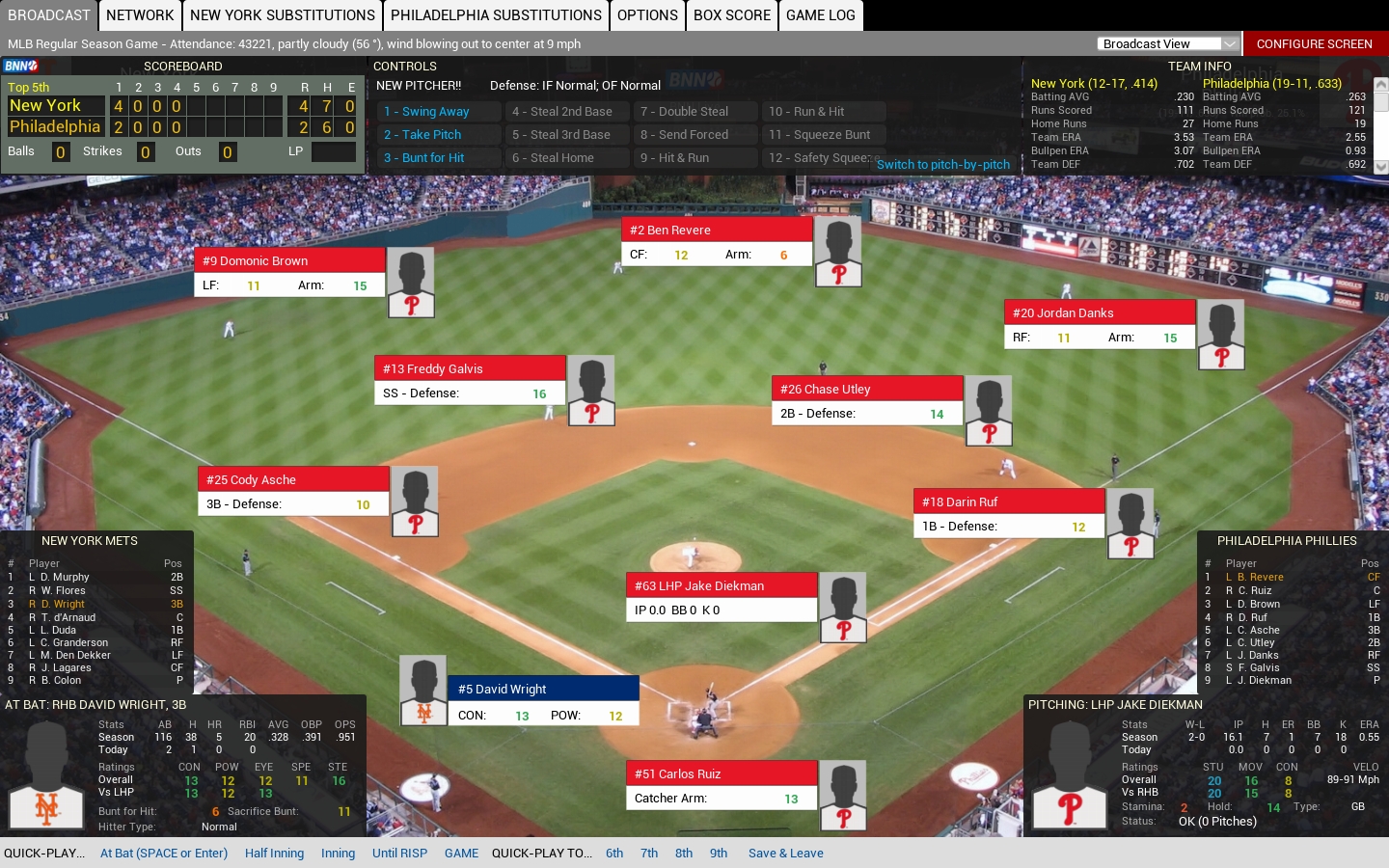 It embodies and includes everything that make it a great sports-influenced game. It’s a rich and complex game that involves bats, balls and homeruns like every other baseball game. It has been updated to include real teams for the very first time.

They have successfully painted an intricate and rich world that they personally crafted. You begin by creating a character of your choice; most of the races are very familiar.

It is, till date, the most successful Witcher game ever. It’s filled with vast mysteries that wait to be unleashed by you. It draws inspiration from the horrific age-old folk stories of the past.

Got more games on your mind that could make it to this list? Comment and let us know! 😀 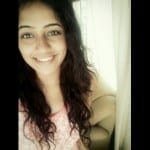 Divya Raghav is an enthusiastic blogger and speaker. She is constantly looking for new interests to explore into. She currently lives in Bangalore, India.